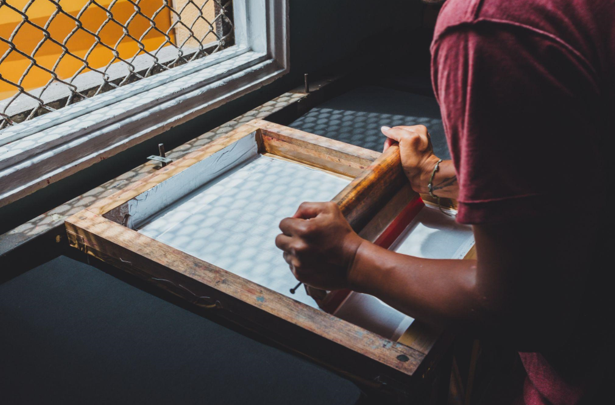 When most people think about art, the first thing that comes to mind is an original and one-of-a-kind creation. However, the evolution of printmaking has changed those dynamics.. Printmaking is not just about creating copies of original artwork; it involves several techniques for different purposes.

In the internet world, online printing services in the USA are not a rare thing to see. Different printmaking techniques can now be replicated online. All that is needed is to identify your end goals and the specific printmaking technique that will produce your desired outcome. Each of these printing methods has its own benefits and disadvantages.

Some printmaking techniques that you may not know exist are:

Linocuts are similar to woodcuts because they involve making cuts on linos. However, these print methods emerged in the 20th century when Pablo Picasso, Georg Baselitz, and John Banting craved images on sheets of linoleum. Linoleum is often a softer material than wood, making it easier to engrave images than wood. 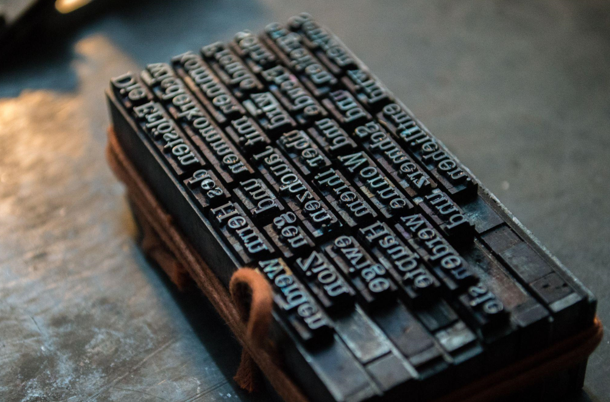 The woodcut is a printmaking type that has existed since the 5th century CE in China. It is one of the oldest forms of printmaking in the world. Europe adopted the technique in the 14th century, and in the 15th century, woodcuts and revolutionized printing became popular to illustrate texts.

Woodcuts involve carving wood with knives and tools to replicate the original art. The wooden blocks are often coated with ink, leaving engraved spots blank. The woodblock is then pressed against a surface like paper to transfer the design.

Artists like Lucas Cranach, the Elder, Albrecht Durer, and Hans Holbein have widely used the woodcut technique. Other artists that explored it in the 19th and 20th centuries were Edvard Munch, Paul Gauguin, Leonard Baskin, Carol Summers, and Rockwell Kent.

Engraving is just like woodcut and linocut. It involves cutting into hard surfaces, but in this case, the designs are carved into metal plates with acid or tools. Engraving techniques cover the entire plates with ink rather than covering only the raised surfaces with ink. The word intaglio, “to cut in,” is often used to describe the engraving printmaking technique. The technique requires great dexterity and can be traced to the 15th century in Germany. Goldsmiths often use it to decorate metalwork by carving by hand using a burin – a handheld steel tool with a sharp tip. Some well-known artists who used these techniques are Francisco Goya, William Hogarth, Lucas van Leyden, and William Blake.

Monotype is differentiated by its ability to make sure that no two prints are identical, even though some elements may still be present. A monotype is often created from, woodblock, or etched plate. The monotype image is painted directly onto a smooth, unaltered plate before being transferred onto paper in a press.

Screen printing started over 1000 years ago in Asian countries. Andy Warhol was the first to use this method in the art world to create a distinctive appearance that has now become famous and widely used worldwide. Screen printing is a printmaking method that involves pressing ink into small holes in a screen or mesh with different colors applied in separate layers.

Printmaking brings diversity to the art world, allowing artists to experiment with different techniques. Hence, artists can now have a series of identical prints rather than limited edition prints. In addition, businesses and individuals can also explore printmaking techniques for making branded items, especially with the advent of online printing. This brings more recognition to the print world and makes art accessible to many. What printmaking technique will you try?

How to Start an Essay 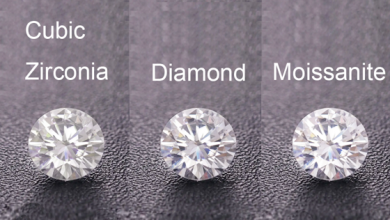 Moissanite Vs. Cubic Zirconia: Which To Go? 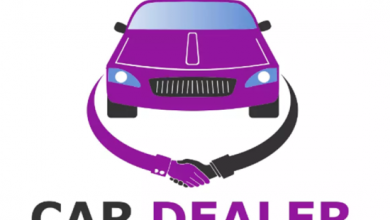 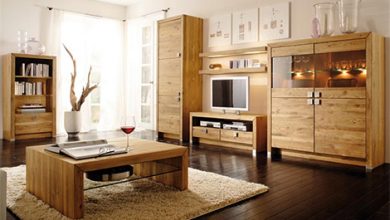 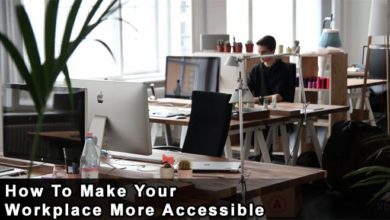 How To Make Your Workplace More Accessible