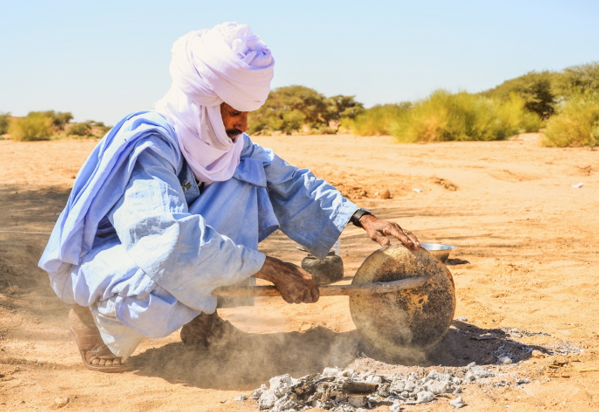 Morocco has a passion for bread, and what better way to see the variety of mouthwatering Moroccan bread than on a personalized, custom trip? Silverware, water glasses, and individual plates are just a few items that are uncommon on Moroccan tables. However, there is one item that you can always count on finding—a substantial basket of bread. Moroccan bread is an essential component of the cuisine and culture, as ancient proverbs from that country demonstrate. Geographically speaking, Morocco’s land is harsh and dry. The only food that brings people together during a meal is bread, which is also one of the easiest and least expensive foods to prepare. When fresh ingredients are harder to come by, wheat can be stored and used over time. A population that is still largely nomadic nowadays is fed dry bread.

Morocco is passionate about bread.

When you take a private tour of any Moroccan village during the wheat harvest, you will see women walking across the fields sifting wheat kernels in woven baskets, removing the inedible portions before grinding the remaining grains to flour. Families collectively collect grain in the fields in unison. A single kernel is not lost. In rural areas, the grain is bought and sold by families, as well as stored until the following harvest. Moroccan bread is highly regarded.

Moroccans either make their own bread at home or buy it pre-made in metropolitan areas where there are no family plots to nurture. Moroccan families have access to a wide range of bread options, from standard white to grain, sesame with anise, and barley. Because of Moroccan subsidies, everyone can purchase bread.

There are numerous methods for producing Moroccan bread and numerous variations of preparation all around Morocco. Building a hot fire on top of the sand and then burying the bread once it is hot enough is the traditional method of baking in the Sahara Desert region. On a Marrakech desert tour 5 days, you may learn more about creating sand bread.

Bourafin, a thick, doughy bread resembling pizza, is created by baking bread directly on volcanic rock, which is another Southern bread-making custom exclusive to the Draa Valley, Saghro region. A charred loaf of tafernout is produced by baking dough that has adhered to the sides of a clay oven similar to a tandoori oven over a fire in the highlands.

Kalinti is a bread prepared from chickpea flour that is popular in northern Morocco. Additionally, there are numerous varieties of stovetop bread, including Msemmen, Harsha, and Batbout. Due to the availability of pre-made bread and a growing working class that lacks the time to make it, bread baking is slowly disappearing from Moroccan towns. Once upon a time, bringing the daily bread (Khobz) to the conventional oven was a crucial aspect of life.

Women kneed the dough in traditional Moroccan houses first thing in the morning, flattening it into distinctive round loaves, and covering it with a cotton towel. They then put it on a wooden board or tray and either left it outside the door or gave it to one of their kids to drop off on the way to school. When a neighbor or bystander noticed the tray, they picked it up naturally and deposited it in the oven. Each loaf was purchased at a flat rate and picked up at lunch. Dozens of loaves are baked in the ovens at once. Which bread belonged to which tray and family were always known to the baker. Through his frequent, everyday interactions with the neighbors, the baker served as both the eyes and ears of the neighborhood. He could infer a family’s financial status, how frequently they entertained guests, and more from their conversation when they came in or from the bread itself. The baker was frequently approached for inside knowledge on the prospective bride’s or groom’s family when the engagement was planned. 7 days tour from Casablanca to sahara.

The dish used to eat is bread. To scoop up tajines, soak up sauces, and slurp up flavorful soups, it is broken off (never cut with a knife). For breakfast, it is drizzled with olive oil and served with a hot cup of tea. For a snack or late-night meal, it is stuffed with tuna or boiled eggs. Bread can fill a tummy when there isn’t much else in the cupboards.

Morocco places a high value on bread. It is never thrown away, and when it falls to the ground, the first thing done is to pick it up and kiss it. Moroccan bread has extremely simple ingredients, therefore it dries up after a day or at most two. Stale bread is used in dishes like treda. It is shredded and placed at the base of a plate. Spiced lentils, sauce, and chicken, if available, are then added on top.

Bread scraps that cannot be rescued cannot be disposed of in the trash. They are placed in a bag apart from the other trash, and when the garbage guy collects them, he sets them aside. After that, it is either composted or fed to animals.

There are difficulties associated with the sacredness and particular place that bread holds in Moroccan culture and the home. People who combat conditions like celiac disease have it tough. Many Moroccans find it incomprehensible that bread could cause someone to become severely ill. This bridge could be challenging for visitors to cross.

Every culture has a certain dish that is considered to be a staple, and the Moroccans’ devotion to bread has been a constant feature of their culinary culture.

Children of someone with wheat in their home are forbidden to beg from their neighbors.

“Until God provides you something to eat with it, survive on bread and salted butter.”

“Wheat is the only source of hunger.” 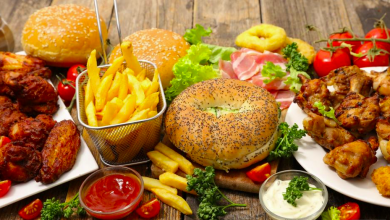 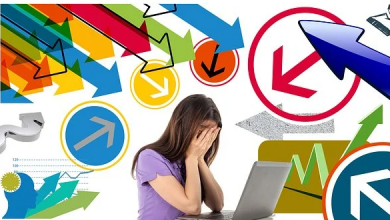 My Favorite Ways to Destress After a Tough Day 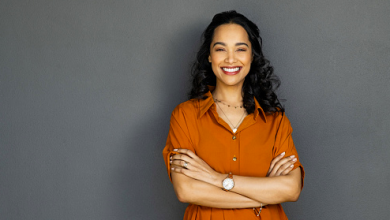 Clovia for the Confident Woman