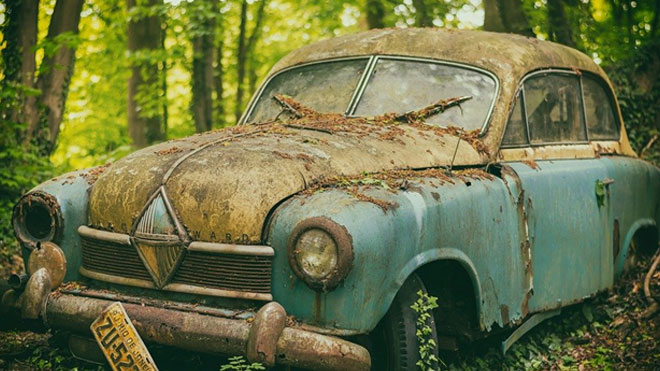 Cars are expensive to buy and expensive to maintain, and they often hold sentimental value, especially when it’s the first car you’ve bought. Many people tend to hold onto their cars for this reason, along with the fact that many car problems are fixable.

However, there are some problems that might be far too costly to rectify. Many of these car problems aren’t only expensive, many of them are also potentially dangerous. If you have a car that has some of these problems, you might want to consider getting rid of your car, either by selling it to a business that trades cash for cars or by sending your car to a junkyard. Here are some signs that you may need to get rid of your car.

Excessive rusting will have a direct effect on the structural integrity of your car. Rust eats away at metal, which weakens it. If the rust is found on your car’s fuel tank, fuel lines, brake lines, and frame, your car will no longer be safe to drive and it would be best to replace your car.

Car Repairs That Are Worth More Than the Car’s Value

Car ownership entails that you’re going to have to pay for repairs over the course of ownership. However, not all repair costs are reasonable. Paying for tire replacements and brake pads is a normal expense that all owners go through.

Paying for an engine replacement or a transmission repair will cost you dearly, far more than it’s worth. This is because complex repairs are not only expensive, but they are also extremely difficult to perform, which will lead to more repairs in the long term.

Your Car Spends More Time in Shops Than On the Road

Even if the repairs your car needs aren’t expensive, if your car’s recurring problems keep you from getting your money’s worth, it may be time to replace your car. The cost to repair recurring problems will accumulate over time, which is money that could have been spent elsewhere more important.

Remember, your car isn’t the only asset you’re maintaining. This will delay financial milestones like home-buying, as you’d be paying for a vehicle that you can’t use reliably.

Cars deteriorate over time, especially if they aren’t well-maintained. If your car makes you nervous whenever you drive it, you might want to think twice before driving it again. Some symptoms that your car’s build quality might be failing are rattling sounds, shaking, a rough ride, and the sound of gears screeching against each other.

Many people have the wrong notion that older cars are better because they are larger and sturdier. However, advances in technology mean that cars have never been safer than they are today. Modern cars are designed with crumple zones, which are meant to dissipate the force from an impact. Many modern cars also come with active safety features such as adaptive cruise control, emergency braking, sensor arrays and cameras.

You don’t need to have problems with your car before you replace it. Many cars are built to last several years, and manufacturers like Toyota even built cars that can potentially function for decades. Most drivers keep their cars for an average of six to 11 years before replacing them.

However, it’s also important to take note of your state’s laws. Some states will require car owners to scrap their cars after 15 years from the time the vehicle was first used. This is meant as a measure to ensure that the cars on the road are modern and safe.

When You Can No Longer Afford to Own a Car

A change in income will also directly impact your ability to retain ownership of a car even when it has been fully paid off. Cars are expensive to maintain. There are repair costs, maintenance costs, fuel expenses, and car insurance costs to consider.

The failure to maintain your car properly will only lead to most of the aforementioned problems. Economic downturns may also force you into a position where you may need to let go of some assets so you’re still able to meet your obligations. This is especially important if you’re trying to take care of your credit score. 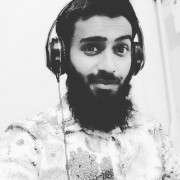 Know These 8 Things About a Tall Tubular Battery 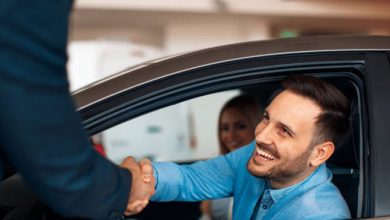 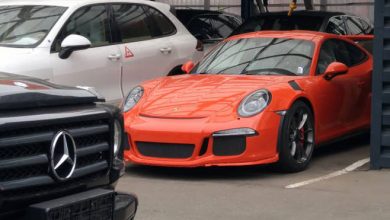 Which Is Better: a Mercedes-Benz or a Porsche? 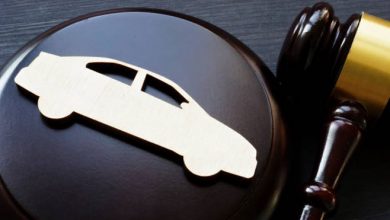 Can I File a Lawsuit if I Fall in a Parking Lot? 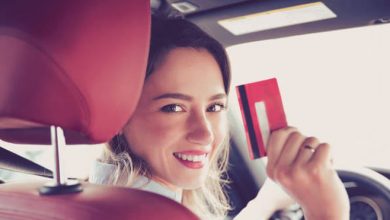