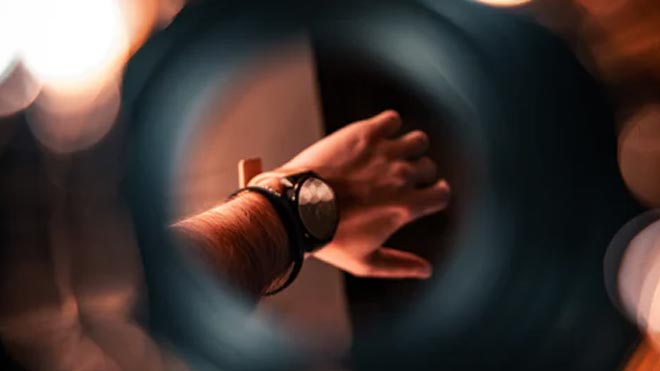 In 1860, Giovani Panerai founded the first watch shop in Florence, Italy, and his business quickly grew to have a thriving workshop and Florence’s first horological training center. By the early 20th century, Panerai had secured deals with the Royal Italian Navy, and in 1916, Panerai received a radium-based glowing paint, an essential patent for Radiomir.

Panerai transitioned away from the Radiomir lume and toward the tritium-based combination trademarked as Luminor in the late 1940s. Panerai debuted its signature crown lock in 1950. Its Luminor collection includes this crown lock, integrated lugs, and cushion case shape that has historical roots but was redesigned slightly for 1993’s first civilian collection. Here’s a list of stylish Panerai Luminor watches.

One of the stylish Panerai Luminor watches is the Luna Rossa GMT which was inspired by the 36th America’s Cup. A diving watch with a case made of carbon tech, the revolutionary material that was also used to make the framework of Luna Rossa’s AC75, and it is 300-meter water-resistant. The dial’s special texture conceals a fascinating secret which are pieces of the Luna Rossa’s sails. The unidirectional rotating bezel for measuring the length of a dive, which is also made of carbon tech, adds to its powerful personality.

This watch commemorates and invokes the Challenger of Record for the illustrious yachting competition, which has been held since 1851. This offering, which adds to Panerai’s seafaring heritage, is robust, strikingly modern, and rich in texture and detail. The in-house P.9010/GMT caliber beats inside the Luna Rossa GMT, providing all the functionality required for a dual-time timepiece and is a critical component for synchronizing time zones for America’s Cup. The movement, which was entirely designed and developed by Panerai, has a massive three-day power reserve.

This stylish Panerai chronograph, which has just been released, is a high concept limited edition of only 200 pieces. PAM 01135 is a 44mm ceramic case Luminor chronograph with a monopusher function (start, stop, and reset are all activated by a single pusher) and a GMT function. This watch features a stunning dark blue sunray motif dial. Because of the manual wind caliber 2004 inside, the case of this watch is thicker at 19.55 cm.

Its hand-wound P.2004 caliber is revealed by the screw-down exhibition case back. The P.2004, introduced in 2007, is the brand’s first in-house chronograph movement. It has a column wheel and a vertical clutch and measures 13 ¾ inches in diameter and 8.2mm thick. It has a healthy 8-day power reserve on three barrels and runs at 4Hz. It has a sandwich design and Arabic numerals and indexes in white Super-LumiNova with green luminescence. The water resistance of the watch is rated at 100m. The PAM01135 comes with a black DLC-titanium pin clasp and a deep blue calfskin leather strap that fits the dial.

Panerai has taken one of the most expensive materials in traditional watchmaking with Platinumtech, which was recently launched in the form of the green-dialed Luminor Marina (PAM1116), a material so valuable that it was normally reserved for stylish dress watches worn by gentlemen. The patented alloy developed at the Laboratorio to maintain platinum’s deep luster while making it harder and dramatically more resistant to scratching than traditional platinum is the technical component in the Platinumtech Luminor Marina.

Brilliant aesthetics have been complemented by finely tuned, high-performance mechanics provided by the self-winding Caliber P.9010, which has a three-day power reserve and is designed and constructed in Neuchâtel by the Panerai Manufacture. It has a rapid adjustment method that enables the hour hand to be pushed forward or backward in one-hour intervals while the minute hand remains stationary. The Platinumtech Luminor Marina is water-resistant to 5 bar (up to 50 meters) and has a dark brown alligator leather strap with ecru stitching and a brushed Platinumtech trapezoidal pin buckle.

The Luminor Marina, Panerai’s iconic watch, is housed in a Carbotech case and powered by the P.9010 Manufacture automatic mechanical movement. Carbotech, a layered carbon fiber material exclusive to Panerai watches. Because the material is laid up as thin sheets of carbon fiber, condensed in a controlled temperature under high pressure with PEEK, each one has a unique texture (Polyether Ether Ketone). The resulting material is a composite with exceptional strength and durability properties.

Carbotech has higher mechanical properties than ceramic or titanium within the structure is hypoallergenic, and is not corrosive. The case and dial of this watch are all black, with blue lume. The counter at 9 o’clock, symmetrical with the date at 3 o’clock, rotates the blue small seconds hand, blue being the color of Panerai and the sea, the element which has always been historically associated with the brand. Instead of an open caseback, a closed caseback is used, giving the watch more military tool watch individuality. The sapphire glass caseback allows you to admire the automatic bidirectional winding P.9010 Manufacture movement, which has a power reserve of three days. With a second subdial at 9 o’clock, it has the same monitor as prior generation calibers. It also has a hacking mechanism and an hour hand that adjusts quickly and has 300-meter water resistance.

The dial of this stylish watch is an intense blue shade that is further enhanced by a sun-brushed finish. Its dial was inspired by a subtle play of light that occurs when sun rays reach the surface of the sea, according to the manufacturer. The Caliber P.2003 and a self-winding mechanical movement provide the watch’s features. It has an incredibly long power reserve that lasts nearly ten days. The Luminor 1950 housing design is distinguishable, with a cushion-shaped case and the signature crown protection device. Its case and fixed bezel are made of polished steel, specifically AISI 316L alloy.

Panerai watches are stylish high-end items. They always had more modern designs with larger cases. Panerai is a good choice if you like the Italian styling and the military history that dates back to its connection with the Italian Navy. Panerai modifies and finishes the movements to a stunningly high level. The plain dials are stunning in their high-quality materials. Having one is completely meaningful.

Hi. I'm Mursaleen Siddique, The guy behind UltraUpdates.com. I'd rather call myself a struggling Blogger. I love Blogging with WordPress, Covering Tech, General Topics, Graphic & Web Design Inspiration., Feel free to get in touch via mentioned social media platform.

Sports Fan? Here Are 5 Fashion Pieces to Wear to A Sports Event 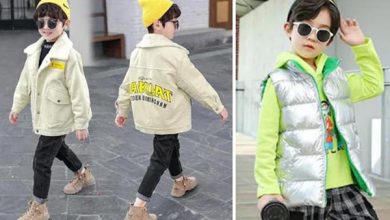 Teach Him Young: The Love For Outerwear Never Fades! 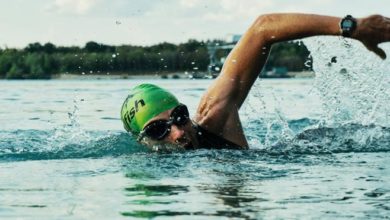 Sports Fan? Here Are 5 Fashion Pieces to Wear to A Sports Event 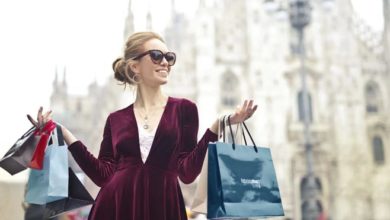 3 Aspects That Made Chopard A Popular Luxury Brand 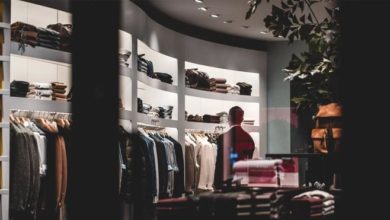