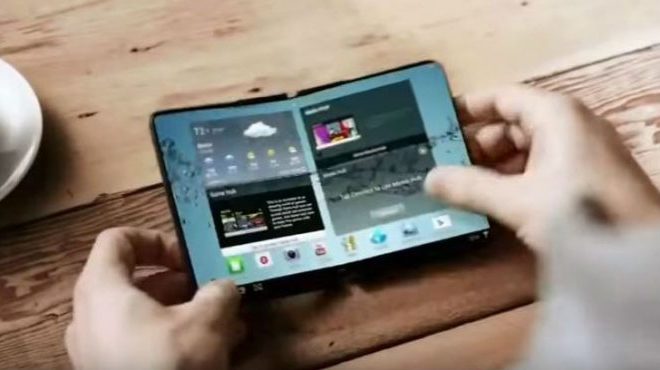 2018 may be the perfect year for the debut of the first folding smartphones, Samsung has been working on Galaxy X for years and ZTE has tried to offer a kind of anticipation with Axon M without reaching the continuity between the two screens, which will make a difference with the true concept of ” foldable phone “. And now, Huawei looks all set to join the folding smartphones race next year.

When interviewed on CNET, Richard Yu, Huawei’s current CEO for Consumer Business Group, did not find himself unprepared and unmanaged. He asserted Huawei is already developing a prototype of folding smartphones. The biggest gap to overcome is just to eliminate that contact point joining the two panels. In the current situation, Huawei is not yet ready to launch such a device, but next year everything could change.

Yu added that it also needs a radical change from a design standpoint that has been stagnant for many years. The arrival of the first folding smartphones will mark this change, and Huawei will try to be on the forefront to offer something innovative. No detail has emerged on the prototype being developed, everything remains top secret, with the certainty that Huawei will also be in this next challenge for the smartphone segment.

Huawei ranks third, after Samsung and Apple, in the smartphone makers of the world. Richar Yu is pretty sure that Huawei will take over Samsung and Apple one day. He understands the importance of market share but also stresses that innovation is very important. Huawei is a big name in Asia and Europe, but it hasn’t made waves in the US yet. By capitalizing on the folding smartphones trend, maybe Huawei can get a step closer to beating Apple and Samsung. 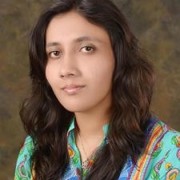 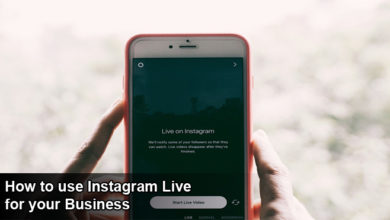 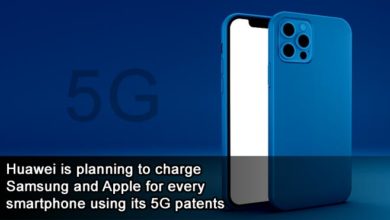 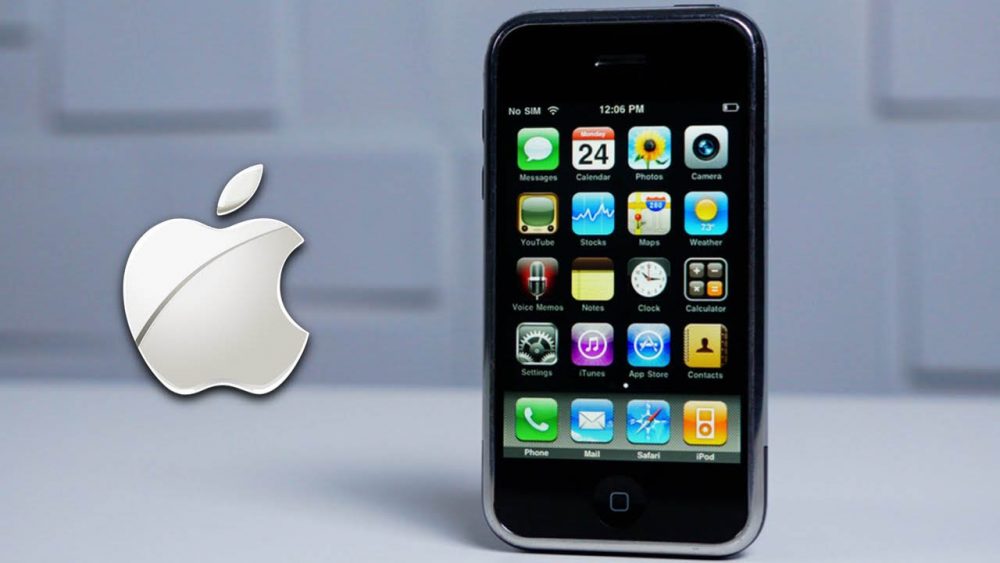 12 Years iPhone: How the iPhone changed everything! 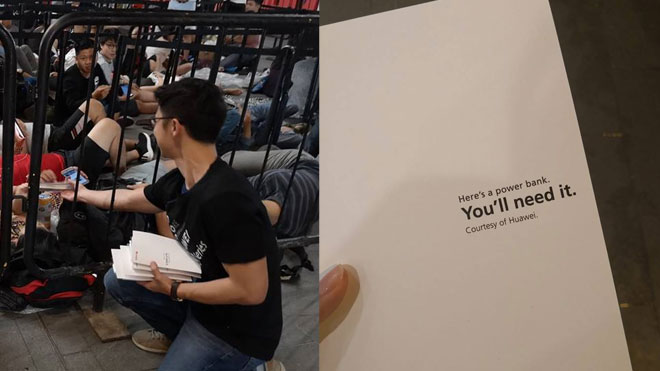