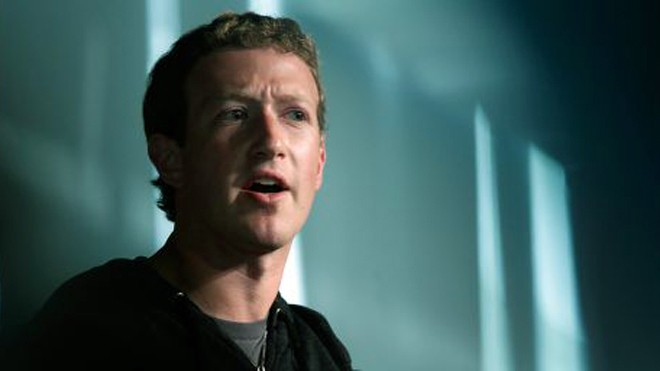 A survery report by corporate governance firm Gmi rating take a look on the us Highest paid CEOs, Its not Surprising that Top ten highest paid CEOs are from America.  Facebook CEO and Co-Founder Mark Zuckerberg is one of the wealthiest business owners in the world. well How whealthy!!!, you ask?

According to the report Zuckerberg earned nearly $2.3 Billion in 2012 making him the highest paid ceo in North america. THe reason behing his whooping fortune was mainly FACEBOOK IPO, Besides Zuckerberg’s $500,000+ and last year bonous was $266,000+. 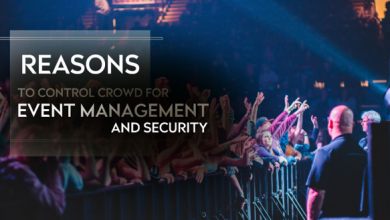 Top Reasons to Control Crowd for Event Management and Security 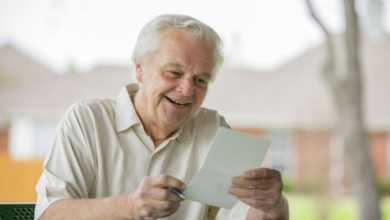 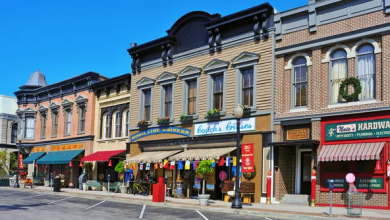 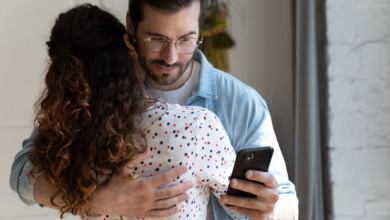 How Do I Know if My Husband Is Cheating?