The Internet has evolved into an open instrument that is frequently used by some people to perpetrate crimes that hurt a large number of people.

Home addresses, emails, phone numbers, NIK, driver’s licenses, NPWP, STNK, bank accounts, biometric data, and other personal data might be utilized by thieves on the internet. As a result, preserving your online privacy and security will reduce crimes that involve identifying, tracking, or targeting specific individuals. 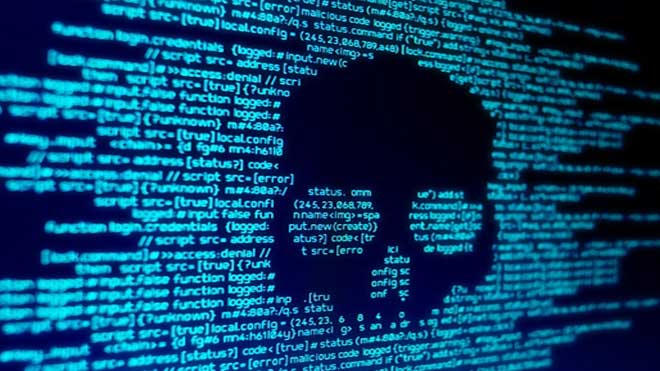 Here are three several ways to protect your privacy and security on the Internet that can be done to avoid crime:

The importance of passwords cannot be overstated. It is the primary line of security against malevolent hackers gaining access to your account. Use a strong password that includes a combination of letters, numbers, and symbols for this.

2. Use private browsing and clean cookies of your browsers

When surfing the Internet, history, and passwords will be saved in the browser. This can be a security threat. For that, use a browser that has a private browsing mode or an incognito mode which will delete all history and cache data when you close the browser. And make sure to clean the cookies of your browser after surfing.

This VPN service works by rerouting the original device’s IP address to that of a server in another country.

I’ve tried several VPN for Windows, and the one I’d recommend is iTop VPN

With military-grade encryption, iTop VPN helps you safeguard your privacy and security online. For most users, the Basic protocol will provide a high level of privacy protection.

In addition to VPN for PC, iTop VPN has apps for Android and iOS that are simple to use.

For your convenience, I’ve included a screenshot of the Android version. You may just download iTop VPN from Google Play and check it out. To connect the internet network to the VPN, click the connect button after the application has been installed. By default, you’ll be connected to the iTop VPN protocol. 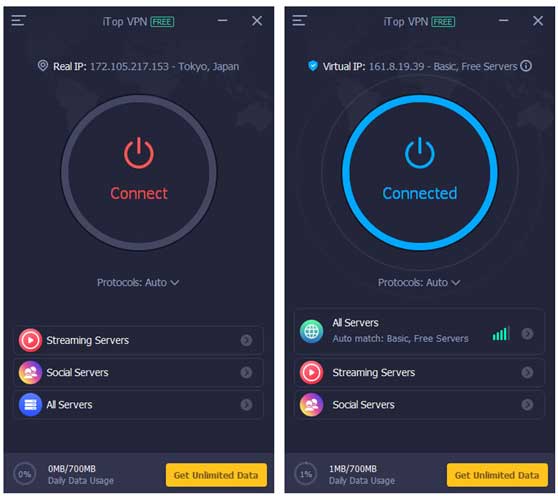 You may use 16 servers and 700 MB per day with the free VPN. If this isn’t enough for you, you can pay for access to a database of over 1000 servers with limitless data and bandwidth (unlimited). You have a lot more options with the paid edition, such as streaming servers and social servers with high-speed internet.

Give it a try to protect your online privacy and security for free with iTop VPN’s military-grade protection.

How to Ensure a Sound Cybersecurity System for Startups? 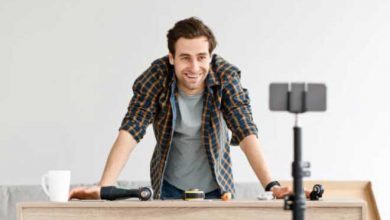 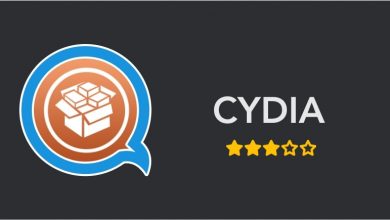