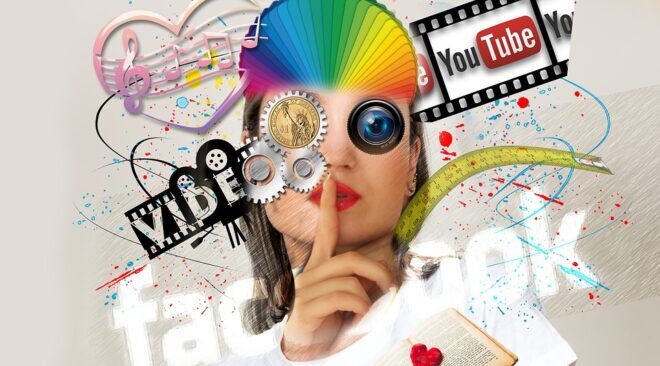 As far as the last few decades’ surprise marketing successes are concerned, YouTubers are certainly a group of success stories that have taken the world by storm. The ability to build an audience from virtually nothing based on video content merits is something to take note of. Moreover, some of the most influential YouTubers out there started without even having concrete credentials or qualifications to back them up.

While there are some elements concerning the success of YouTubers that speak more to the state of consumers of such content as opposed to the content itself, there is a great deal to be said about the creation of content for YouTube and the reasons that some YouTubers can find significantly more successful than others.

In that light, here are three lessons that anyone who is looking to break into the online marketing game can learn from YouTubers.

Some of the most successful YouTubers out there are pulling in some incredible numbers regarding ROI. According to a list published by CashLady, some of the top YouTubers make over $300,000 per video. Those numbers are no coincidence. Many people attribute to the success of such YouTubers that they are about as authentic as it gets in terms of public figures.

When someone is a celebrity or other public figure, their image and brand are hyper-controlled. Agents, managers, and publishers have proofed practically every piece of content they release to achieve a message that is right on brand. YouTubers, however, generally start out as every-day individuals who are not concerned with such things. The authenticity of such people is what appeals most to the masses.

2. Think in the Long-Term

It can be easy to view YouTubers as overnight successes; however, the matter’s reality is quite the opposite as the odds of getting rich quick are universally low. Most successful YouTubers spend years cultivating their channels and building their audience on and off the platform like a business. Again, these are not individuals with the resources of major PR firms behind them. Rather, they are grassroots successes who spend a significant amount of time and effort to build their viewership.

For instance, the YouTuber Felix Arvid Ulf Kjellberg, aka PewPieDie, started uploading videos of himself playing popular video games like Minecraft over ten years ago. Today, his channel has over 102 million subscribers making him one of the most popular YouTubers to date.

Another reason why YouTubers can find so much success is that they can engage directly with their audience. YouTube is built with comment sections for each video that allows viewers to write precisely what they think about a piece of content. YouTubers can comment back or answer questions directly in the videos they create.

By adopting the policy of engaging more with your own customers, you can boost your ability to reach new clients and communicate with your existing customers. Giving your audience a voice can go a long way to boosting your marketing success.

10 Tips to Surprise Your Global Customers

How to Build a Living Global International Brand 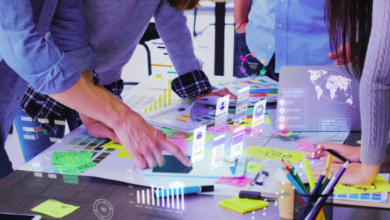 Tips for Digital Marketing According to Experts 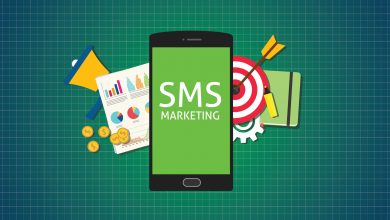 How To Leverage SMS Marketing For Business Success 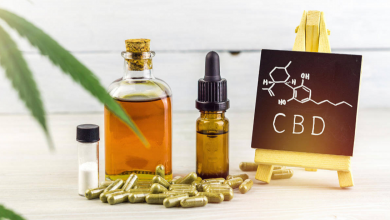 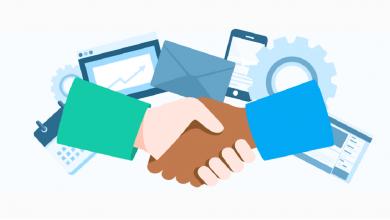 Partnerships 101: What is Partner Marketing?