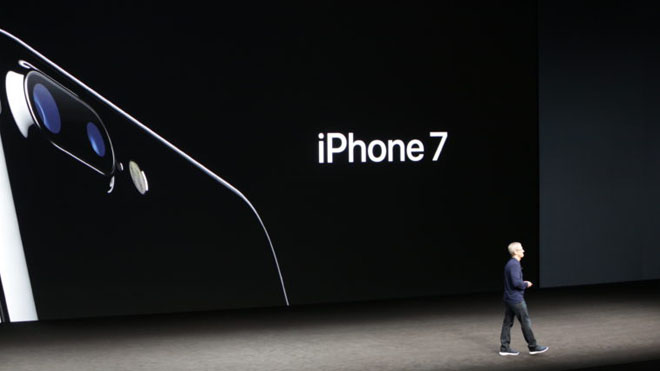 After months of speculation and rumors, The iPhone 7 and 7 plus has officially been announced. Here’s a run down of everything new on it.

In case you missed the Apple’s live blog you may watch it now. Its a bit lengthy but since live blog is not live any longer so you have choice to forward to your desire product. Watch Iphone 7 Launching Ceremony

IPhone 7 and 7 Plus Design

The iPhone 7 will come in a new aluminium design. It comes with a high gloss jet black color and this time there are no antenna lines. Another black color is available which is a bit on the lighter side. 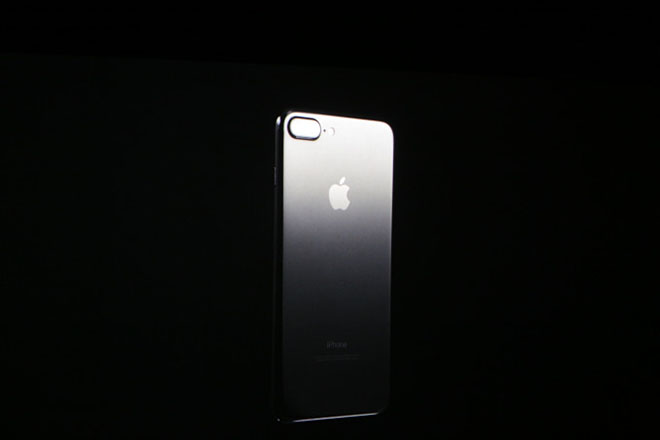 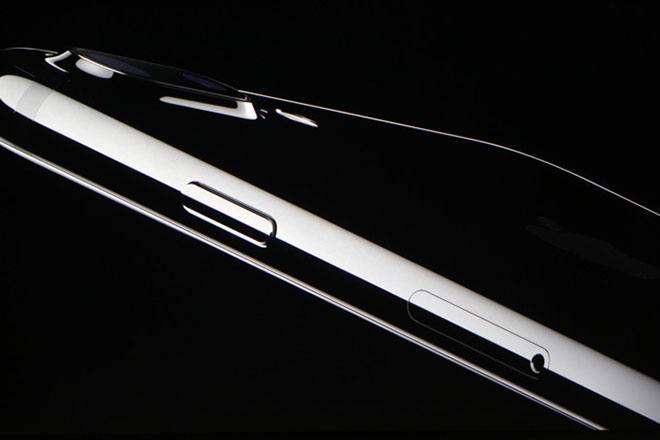 A new and more advanced solid-state home button has also been added that is customizable with new features added like feedback feature. 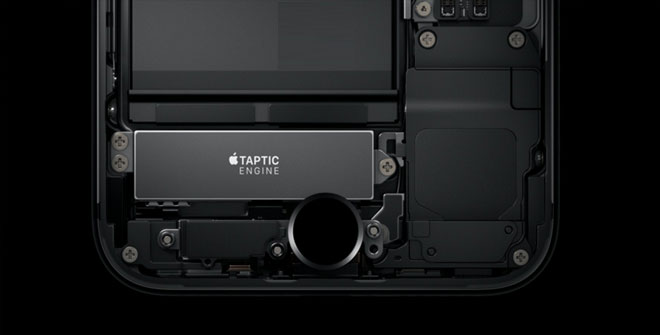 The iPhone 7 is also dust and water proof. Now iPhone users won’t get heart attacked when its dropped in water. 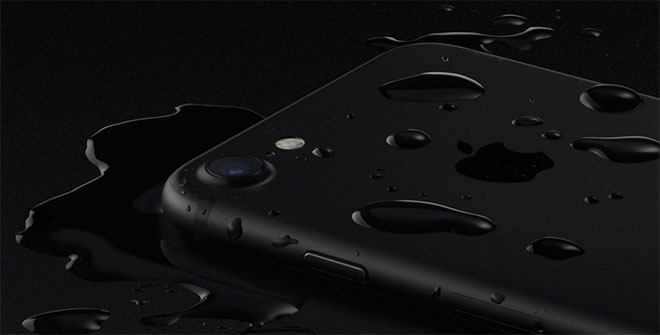 Iphone 7 and Iphone 7 plus will be available in 5 Colors, 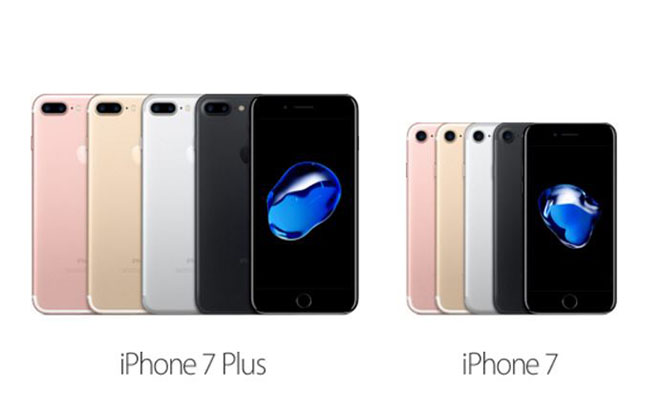 Iphone 7 and 7 Plus Camera 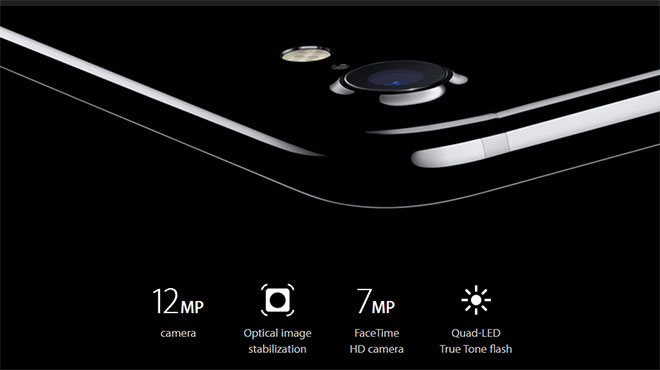 iPhone’s Camera is the most popular in the world. Now iphone’s back camera is more advanced then ever. some new features are added like, optical image stabilization, n ƒ/1.8 aperture, a six-element lens and wide color capture.

Iphone 7 and 7 Plus Front Camera 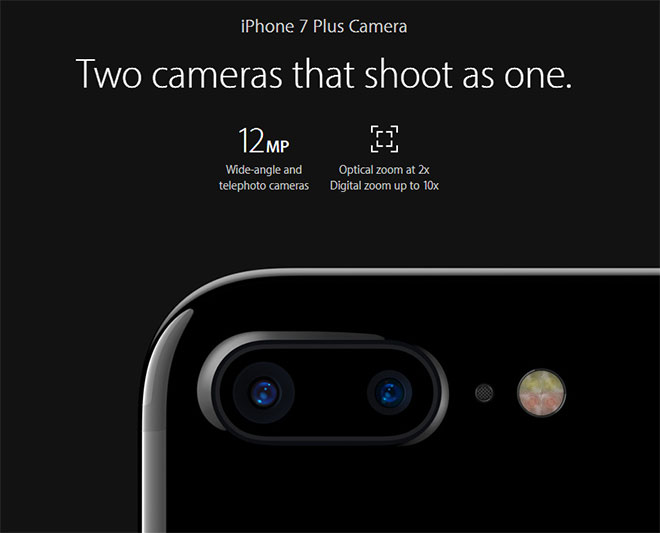 iPhone 7 Plus has new camera system — it has two 12MP wide-angle camera 1st one that’s on iPhone 7 which works with its 2nd 12MP telephoto camera that can get even closer. With iphone 7 plus you will be able to get higher-quality zoom from farther away And  all-new depth-of-field effect, portrait shots will look better than ever.

Video Camera Results of Iphone 7 and 7 plus


Iphone 7 and 7 Plus Features

Iphone 7 no longer has a headphones jack. The headphones will now use the Lightning port instead of a jack. Apple will place a lightning port adapter inside the phone box. 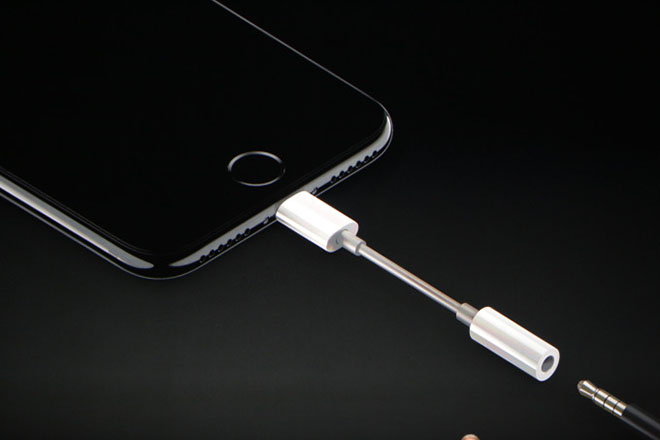 Stereo speakers have also been added on the phone which means better and louder sound. One speaker is at the top, the other is at the bottom. 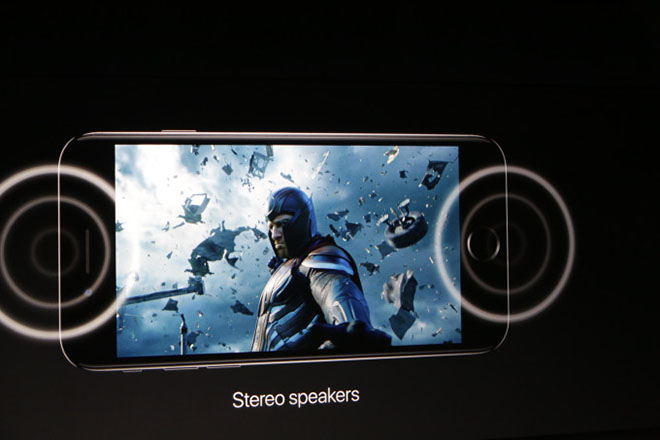 IPhone 7 and 7 Plus Performance 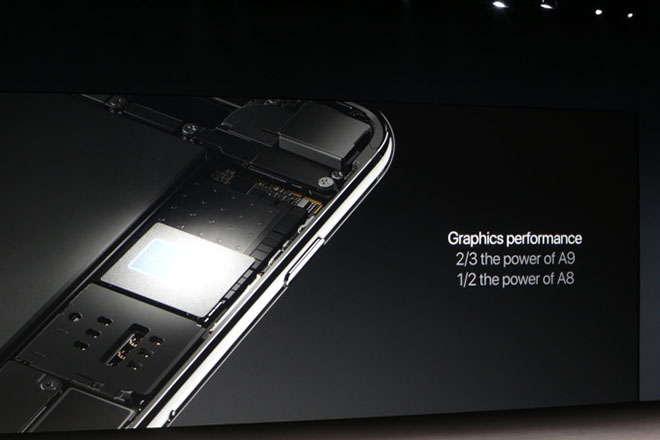 New a10 fusion chip will now power the iphone. It is 40% faster than the A9 and 2x faster than the A8 chips. The A10 chip is a four core processor with two cores running at high efficiency.

Iphone 7 and 7 Plus Display

iphone7’s display is more similar to iphone 6 and 6 plus. but still worth considering.  Now to its 25% more brighter and comes with 3D touch. 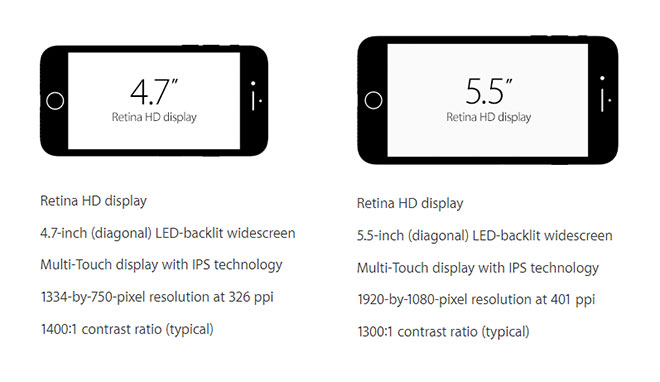 IPhone 7 and 7 Plus Cost And Availability 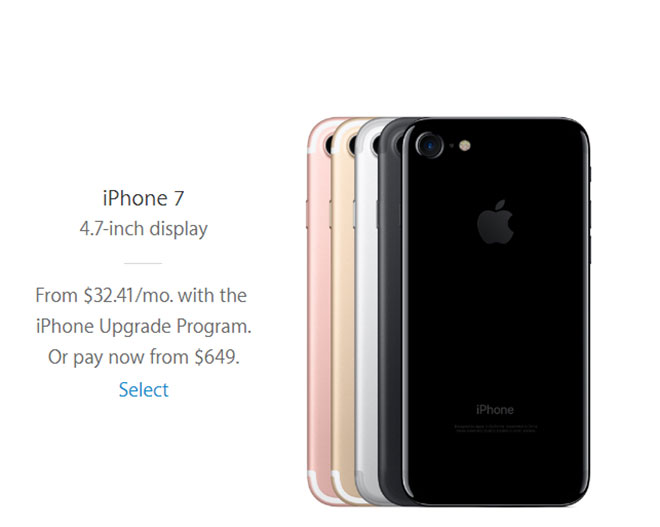 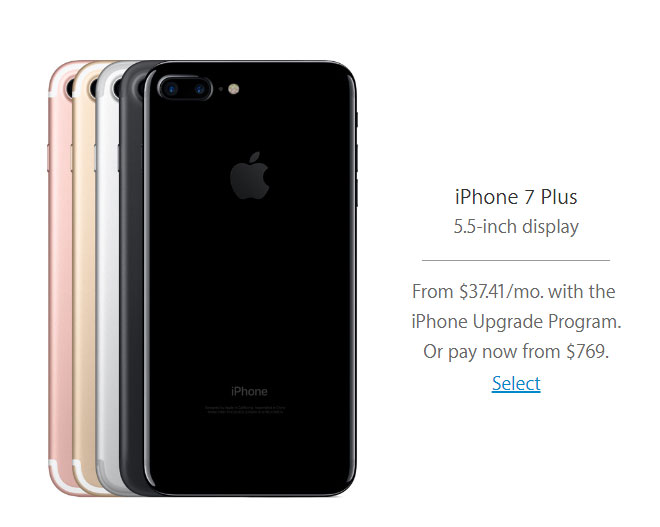 The Apple Airpods are wireless headphones that will be sold separately. The Airpods come with an infra red sensors that only allow the headphones to play sound when they are in your ear. You can also double tap the Airpods to activate SIRI. The Airpods will come with a charging case with 24 hours of additional battery charge available. A single charge will give 5 hours of playback. 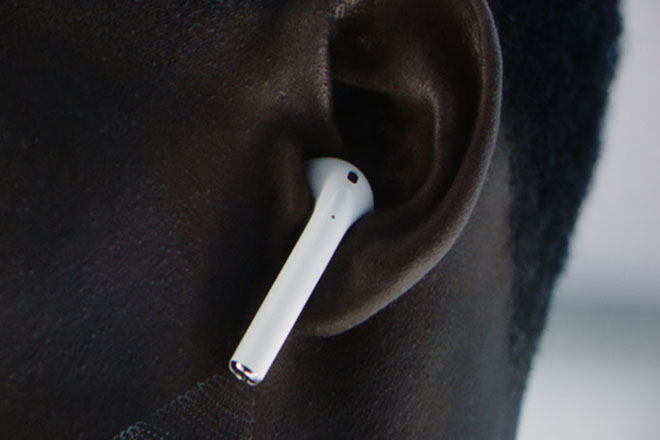 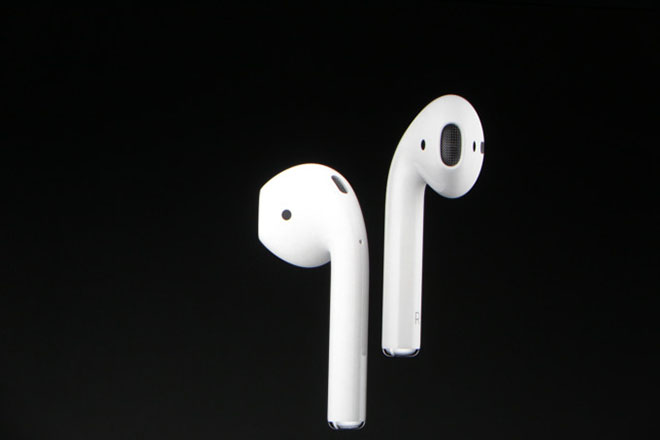 Iphone stickers are also coming to imessage app. I will try my best to update with article. Do share you views in comments. :) 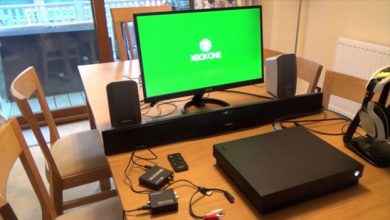 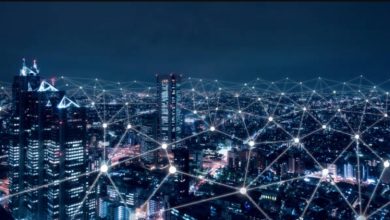 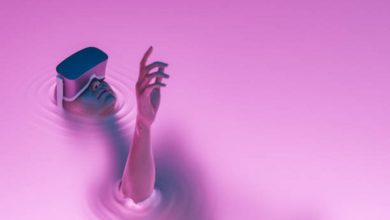 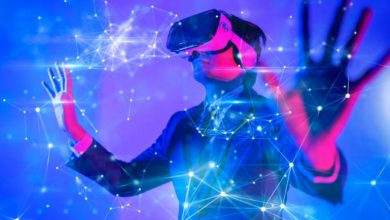