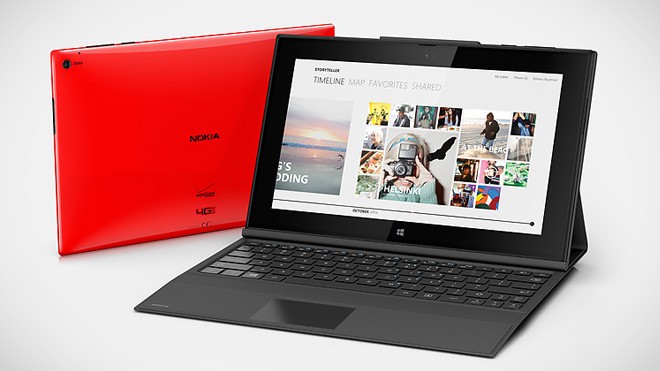 Before Smart phones like Android and Iphone took over the market Nokia was first choice of 6 out of ten people. but product rating stayed in crisis last few years. well it was not secret that Nokia had been working to launch its own tablets over last year.

Finally during the special event that held place in Abu Dhabi, Nokia announced a bunch of new devices and its two 6-inches and 10-inches Lumia 2520 tablet was unveiled. Mostly people who attented the event in UAE was impressed by hardware of Nokia’s upcoming tablet.

It will be available in four colours: red, white, cyan and black. As far accessories, the device will come with an optional Nokia Power Keyboard packed with an extra battery and two USB ports. Both the tablet and the keyboard will land on the store shelves by the end of this year for $499.

Both the Nokia 2520 and the Surface 2 run Windows RT, so when it comes to software, they are on parity. Certainly, you could argue that the Surface 2 might behave better with Windows RT than rival devices Lumia 2520, But Qualcomm, as quoted by CNet, thinks that the Lumia 2520 is “bigger, faster, [and] lower power” than Microsoft’s rival Surface 2 tablet. 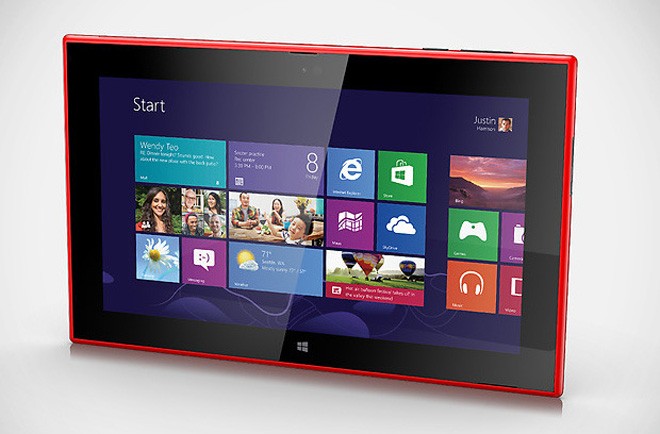 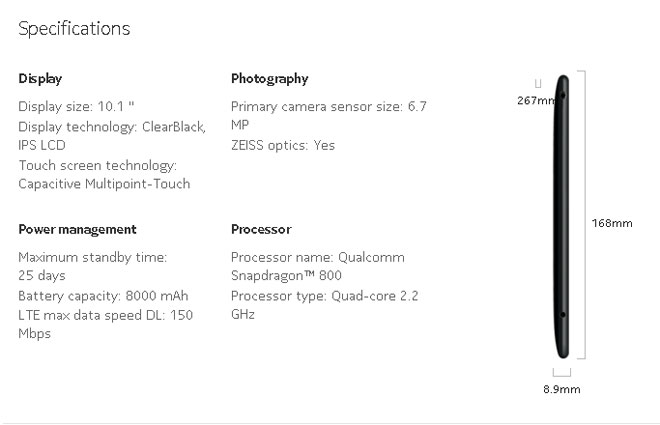 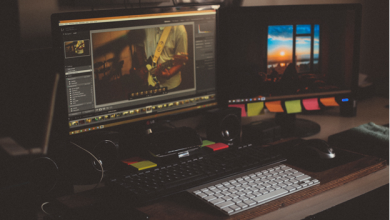 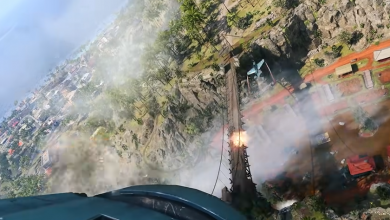 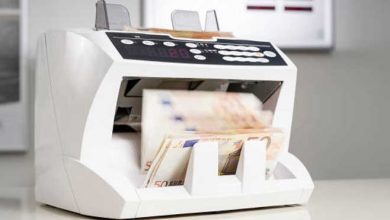 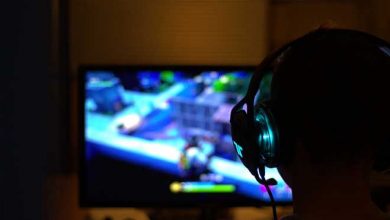