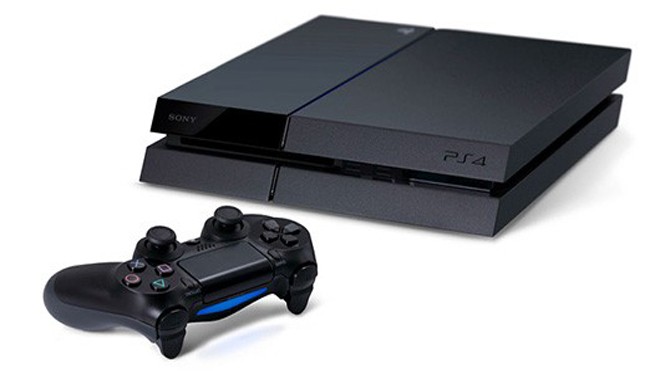 Sony announced this morning that In the first 24 hours since the $400 PS4 was released on Friday, Sony sold 1 million consoles in the United States and Canada,

[quote] “PS4 was designed with an unwavering commitment to gamers, and we are thrilled that consumer reaction has been so phenomenal, Sales remain very strong in North America, and we expect continued enthusiasm as we launch the PlayStation 4 in Europe and Latin America on Nov. 29.” [/quote]
Despite favorable sales figures and positive reviews, however, some PS4 buyers are reporting that their consoles are defective.

Jean-Claude Van Damme Stunt Was Real or Not 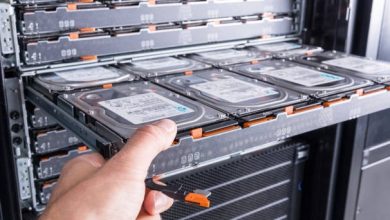 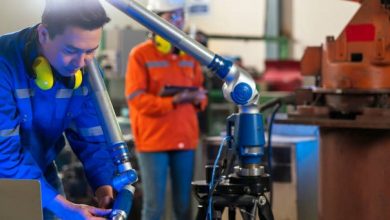 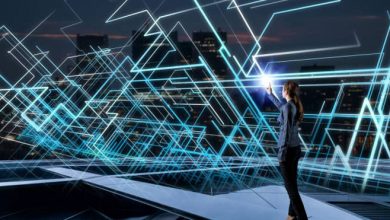 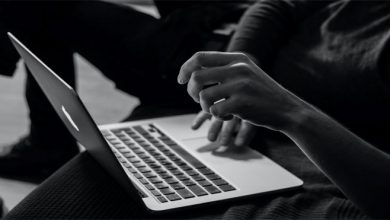 Why Virtual Private Networks Are Popular in Certain Destinations