From November 20 to December 18, the men’s football championship will take place in Qatar. In the Arab country, many rules apply that take some getting used to for Europeans. What fans absolutely have to consider. 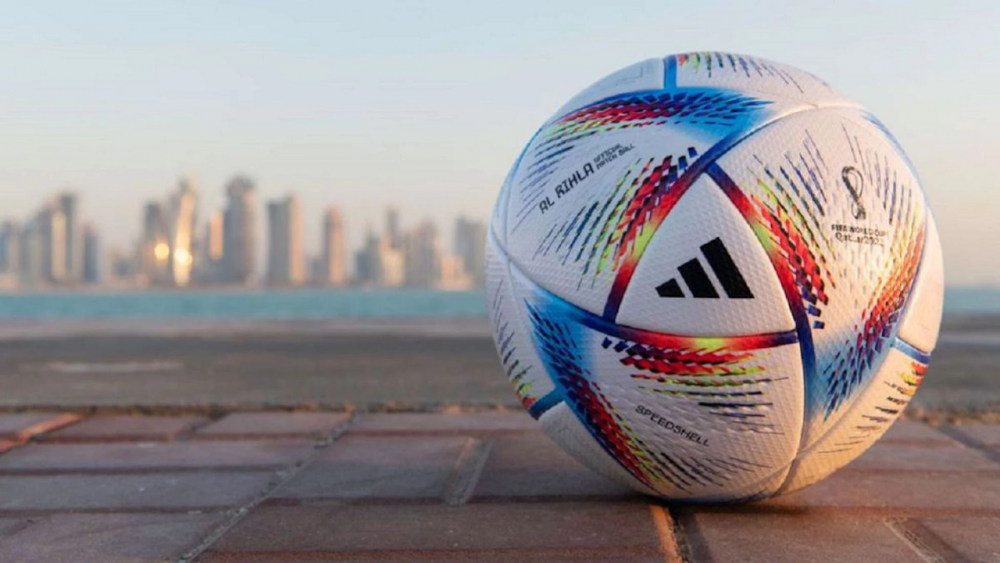 The men’s football championship will start on November 20 in the Arab of Qatar. By December 18, 32 teams will fight for the title. Before the sporting competition was carried out, many did not have the country on their screen as a travel destination. But if you don’t want to miss the games and travel to Qatar, you should know a few important things about the country and the population.

Qatar is mainly criticized because of its poor human rights situation. Homosexual actions are strictly prohibited in landing. Up to seven years in prison can threaten. It is an Islamic country, and people with other religious faith are partially persecuted and discriminated against.

In addition, women are disadvantaged, and men have to ask for permission for many things. So you are usually not allowed to decide who you want to marry or what profession you want to practice.

What is also criticized: Guest workers were brought into the country for the construction of the football stadiums and generally of the infrastructure. However, the human rights organization Amnesty International has sharply criticized the work controls.

In this way, they are said to have been forced to work “until complete exhaustion” and salaries are sometimes not paid out, Amnesty International writes. It is not exactly known how many workers were injured or killed at the construction sites. The British “Guardian“ spoke in a report of 6,500 deaths since the World Cup award.

What does this mean for travelers – especially for homosexuals?

The Emir of Qatar, Tamim bin Hamad Al Thani (42), explained that all people are welcome at the World Cup – therefore also homosexuals. But the human rights organization Human Rights Watch now warned against traveling into the country as a homosexual person or a member of the LGBTQ community.

There is a high risk that showing same-sex love is “punished,” said the director of Human Rights, at Sky. It doesn’t matter what assurance Qatar has made. “Qatar is not a constitutional state. You can’t sue anything.” The measures are hard.

The official World Cup ambassador Khalid Salman (60) had described homosexuality in an interview as part of the ZDF documentary “Secret matter Qatar” as “intellectual damage” (in the original: “Damage in the Mind”). The “Today Journal” had already shown the scene in advance. If you still want to travel to the country as a homosexual, you should be very careful.

Every 18-year-old who tries has to load the Corona tracking app “Ehteraz” onto his smartphone. All visa procedures were lifted from November 1st to December 22nd. Instead, you can only enter the country if you book a ticket for a World Cup game, hotel accommodation, and the Hayya-Card, a fan ID. A passport is also necessary.

You don’t need to prove vaccination or a negative Corona test to get into the country during the World Cup. The Federal Foreign Office recommends taking additional health insurance. No mask has to be worn in public transport in Qatar, only in health facilities should the mouth and nose be covered.

Read Also: How To Boost Your Immune System To Fight Against Corona / CoVID-19?

Public transport in Qatar is limited. There are three subway lines in the capital Doha. One of them connects the airport with the city center. According to the Federal Foreign Office, the bus lines are not very reliable. So it is best to use a taxi or rental car. But be careful: risky and quick driving behavior is on the agenda. If you build an accident, you should never disappear from the scene of the accident – that is prohibited.

Especially as a woman, you should pay attention to your choice of clothes. In general, covered knees are recommended, so short shorts prefer to leave at home. Even transparent and shoulder-free tops are not welcome in Qatar. When bathing on the beach, also studying the dress code beforehand, and bikinis are usually no problem at the hotel pool. Bathing nude or at the top without lying in the sun is mostly forbidden.

The exchange of tenderness, i.e. a hug or a kiss, is also not welcome. According to Islamic ideas, such things do not belong to the public. Especially not if you are not married. Sexual intercourse outside of marriage is even punishable. It may also be that the handshake as a woman – especially men. Because it is not common for men to touch women who do not belong to their families.

Alcohol only in certain places

Fans also have to keep some things when it comes to alcohol. Because the bar is only limited to bars, restaurants, and certain hotels. The import of alcohol, drunkenness, or public consumption is prohibited. You also have to be at least 21 years old to be allowed to drink alcohol. You should also plan a lot of money for this because a beer can cost up to 15 euros.

But there are also exceptions to the World Cup – alcohol should be served before and after the games on the stadium grounds. In the stadium itself, fans have to adjust to the alcohol-free alternative. However, there should be a fan zone in Doha in which beer is offered in the evening. If you have looked too deep into the glass, you can get out of scratch. 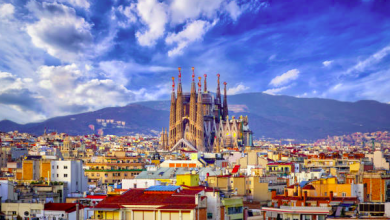 Major Attractions To Visit In Barcelona This Season 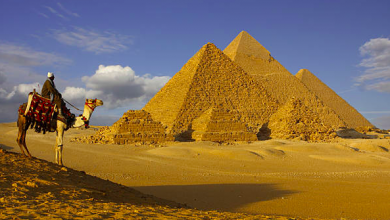 7 Festivals In Cairo You Should Attend To Discover Egyptian Culture 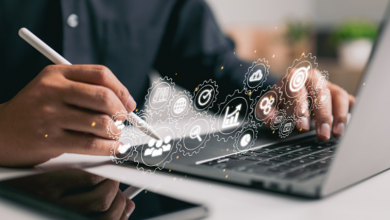 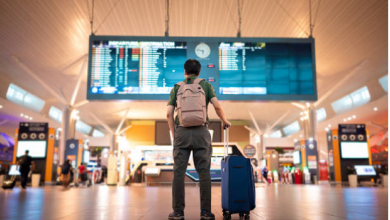