Plant-Based Diet at a Glance

Any dietary approach that involves eating most of your food from plant sources is a plant-based diet. Many people think plant-based is a single diet, but a whole range of diets are based on plant sources, including vegan, vegetarian, pescatarian, and flexitarian.

The health benefits of eating most of your meals from plant-based sources are widely known. We all know plants are full of vitamins and minerals necessary to be healthy. It lowers cholesterol levels and increases fiber intake, among other benefits.

Eating more plants is not only good for you, it benefits your wallet and the environment too.

1.   It benefits the environment.

Recent research showed that the meat production industry is the most environmentally harmful. There are economic, environmental and sustainability reasons.

So,  why is eating meat bad for the environment?,

In 2020, a report from IDTechEx showed raising livestock is unsustainable, as the percentage of land used is out of proportion with the caloric value extracted from the production. 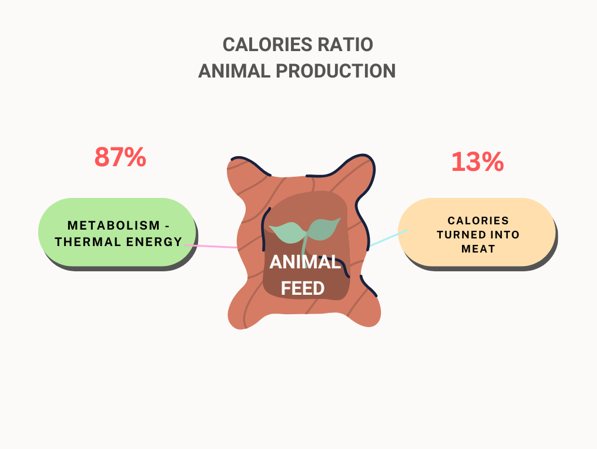 What are the benefits of plant-based food for the environment?

Growing crops yields more food per acre of land compared with raising cattle. According to the United Nations panel on Climate Change, if the majority of humanity cut down on meat consumption, plant-based foods will feed more people with less land.

More than a quarter of global greenhouse gas emissions are caused by the food production industry. Meat production accounts for the majority of that percentage. Following a vegetarian or vegan diet significantly reduces your carbon print.

The Yale School of Forestry and Environmental Studies, extensive livestock farming uses a 77% of all agricultural land, taking from natural forests and habitats.Cattle farming is the main driver of habitat loss and deforestation. Contrarily, plant crops can reduce global land use for agriculture by 75%, saving forests and habitats that otherwise would be grass.

It is no secret that the meat industry is often cruel to animals. Even dairy and egg production is known for cruel practices that don’t consider animals as sentient beings capable of suffering.

Many people switch to plant-based meat alternatives to avoid causing harm to animals.

Eating more plant-based foods will logically decrease the number of animals raised in factory farms. By switching to plant based products you increase the demand for those and reduces the demand for factory-farmed animals. Even stopping eating meat once a week can save millions of animals from cruelty.

3. It is good for your wallet, too

There is a myth that going plant-based is actually an expensive lifestyle. A study of the FAO showed the opposite. The study focused on whole foods and didn’t take into account eating at restaurants or takeaways.

They found that for high-income countries, a vegan diet reduces food costs up to one third. Vegetarian and flexitarian diets reduce a bit less, but still saw reduced costs at least a 14%. Pescatarian diets, however, increase costs.

What you can eat on a plant-based diet?

If you want to start with a plant-based diet, don’t worry, there are many simple and nutritious foods you can integrate into your diet. Some food groups you should add to your diet include:

Adopting a plant-based diet like lungs tea and mushroom powder can have a lot of benefits for your health, while also helping the environment and your finances too. All in all, the benefits of a plant-based diet outweigh its potential drawbacks, and it is worth a try. 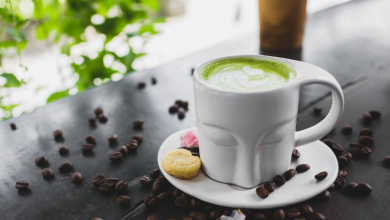 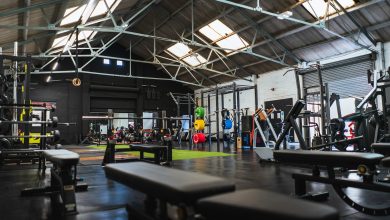 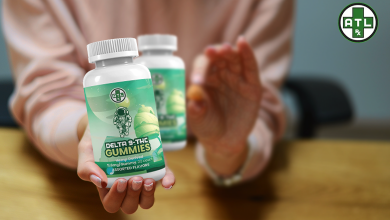 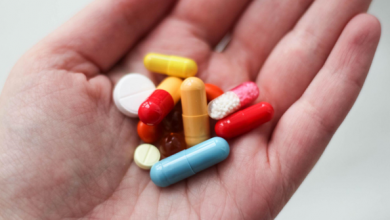