The world of medicine has changed a lot in the past decade. If you ever visit a hospital or doctor’s office, you are likely tested and given treatments in ways that are extremely new.

Whether through a clinical trial management system or other means of testing, doctors and scientists are constantly pushing the boundaries of medicine. They seek to find new medicines, treatments, and therapeutics that can save lives and prolong them.

Even though every discovery is important, as it can lead to more advancements, some breakthroughs stand above the rest.

Below are the five greatest medical and clinical discoveries in the past ten years or so. 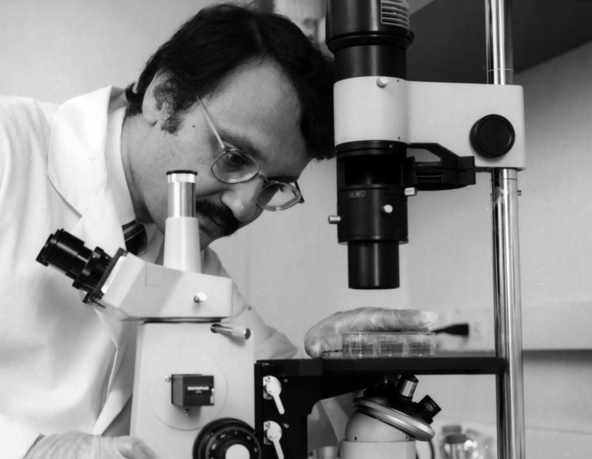 Even though marijuana has been around for hundreds of years, only recently have Western doctors and researchers been assessing the substance for its healing properties.

The legalization of marijuana in various states in the United States, along with other parts of the world, has increased the money being poured into research regarding its medicinal properties.

Researchers believe that medical marijuana can assist patients with Alzheimer’s, chronic and acute pain, HIV/AIDS, epilepsy, and fibromyalgia. One of the most exciting aspects of marijuana research is that, unlike other scientific advancements, it is more a case of taking a look at a substance that everyone has known about for a very long time.

A patient who suffers such a significant illness or injury that causes them to lose an arm or a leg may be devastated that they cannot return to their previous life. While that may have been their fate in the past, medical advancements in the past decade mean that patients can now look to bionic limbs to assist them in living normally.

Prosthetics are no longer made in a one size fits all manner, but rather in a customized way. Doctors and experts work with patients to engineer a prosthetic that is perfect for their situation, resulting in quick recovery times and much better long-term usefulness.

There are even mobile apps that patients can use to better control and manage their bionic limbs. 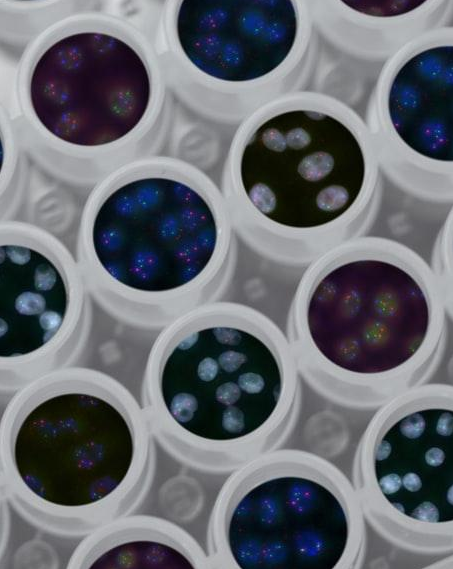 Doctors have longed for a substance that was 100 percent safe and would allow them to glue together organs or other body parts when they are performing surgery.

The problem in the past was that even if such substances existed, they were toxic in nearly all quantities. That meant patients were not able to receive such treatment, even if it became necessary to save their lives.

Now it is possible, thanks to the work of researchers. The defense mucus made by slugs was studied by scientists at Harvard, resulting in a resin that is extremely sticky, non-toxic, and can easily be used and manipulated in surgeries.

The substance can even repair cartilage or patch holes in the heart muscle.

4. HIV Cocktail in One Pill

A significant issue that HIV/AIDS patients have experienced for years is that when they needed to take their medicine, the sheer quantity would put them off. They had to take so much medication throughout the week, each at a specific time and in particular doses, that it became almost impossible to keep up.

Many patients would forget to take one or more medicines but still take the others in their cocktail of drugs, which could result in an imbalance in their body. Such a problem has now been averted, as pharmaceutical companies have come up with a single pill that a patient only needs to take once a week.

Rather than having to take four or five medicines several times a week, an HIV/AIDS patient only needs to remember one pill per week, while there is no downside in terms of the medicine’s effectiveness. 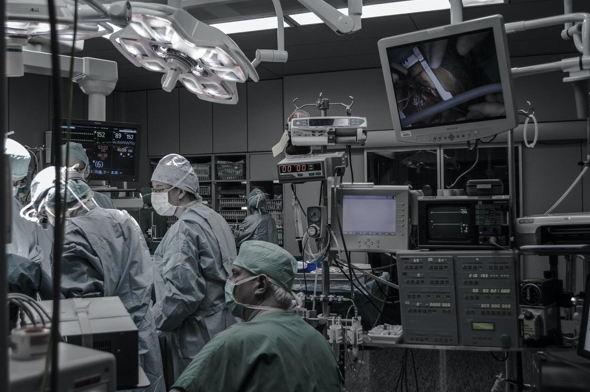 When people talk about virtual and augmented reality, they often speak about the recreational benefits. VR gaming is already on the rise, thanks to headsets such as the Oculus Quest. Even companies such as Apple are getting in on the act as they work on releasing an AR headset.

The medical field, however, is already benefiting from the new technology. Educators can use countless mixed reality experiences to train doctors and researchers.

Students can get an understanding of what a particular surgery may entail, without having to perform or even watch a live surgery. The coming years are likely to see even more advancements in this area.

Why Now is the Time to Launch Your Startup in London

How to Improve Memory: Exercises, Techniques, and Tips 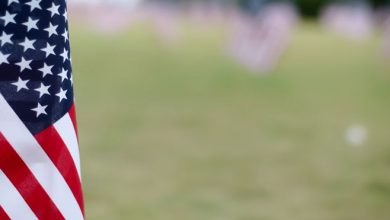 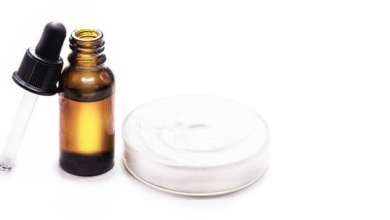 Salicylic Acid Serum for Acne: Benefits, Dosages, and Side Effects 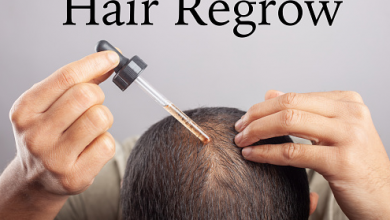 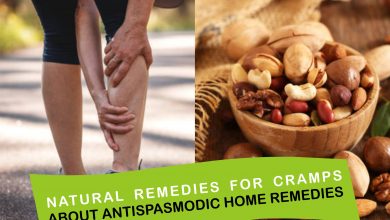