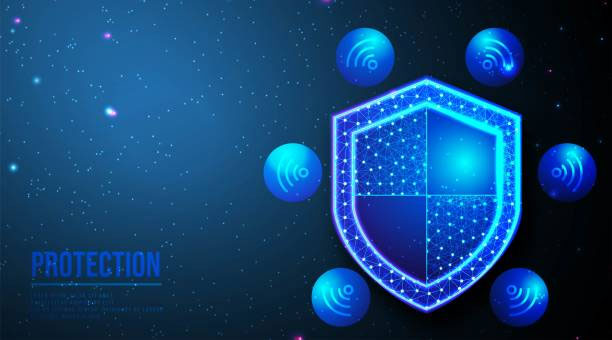 VPNs are highly versatile apps that both secure your data online and help you get around geo-blocks. But will a free solution work just as well as a subscription-based one? Unfortunately, that isn’t the case. You’ll need a true-blue VPN to unblock The Office and all your other favorites on Netflix. Here’s why.

Why Netflix Blocks Shows in Your Area

While people direct their hate towards Netflix for not making their content available everywhere, most of the blame actually falls on the companies licensing content to Netflix. Studios like NBCUniversal may get more fruitful deals from licensing The Office and the rest of their catalog to other services. Say, local TV channels or streaming sites trying to break into the market. Or, they could just keep the money to themselves by putting the show on their own streaming service (“Peacock” in this case).

Thankfully, The Office is still available on Netflix in countries like the UK and Ireland. That is subject to change at any time, though – so check out the link at the start of the article for the latest info.

How and Why Netflix Blocks VPNs

What is Netflix doing about the millions of VPN users? Do they try to cut better deals so people don’t have to resort to third-party software to watch the shows they’re paying for? No – instead, they block VPN traffic.

How? Basically, they hire aggregating services (like MaxMind) to round up VPN IP ranges for blacklisting purposes. Why? Well, they’re contractually obligated to impose geo-restrictions based on what media companies tell them to. If NBCUniversal wants The Office to be exclusive to Peacock in the US, then Netflix needs to do what they can to stop people from sidestepping those restrictions.

Why a Free VPN Can’t Unblock The Office

Considering how easy it is to start using a free VPN, it’s unsurprising that Netflix has an easy time blocking them from their service. Mind you, even subscription-based VPNs are affected by the VPN ban. The difference is that premium providers can actually afford to refresh their IPs for paying subscribers. That’s how they stay one step ahead of Netflix’s blacklisting efforts.

On the other hand, most free VPNs are lucky to cover operational costs by selling user data, injecting ads into your browser, and other aggressive monetizing practices to keep things “free.” Worst case scenario, your device might be infected with malware, or the provider could leak your sensitive data online.

Even if you come across a safe, free provider that Netflix hasn’t blocked yet, don’t expect the smoothest streaming experience around. Here are several reasons why:

The Office might be one of the best shows ever made, but it’s certainly not worth the hassle or dangers of using a free VPN. Especially if you don’t vet the provider beforehand.

Calculate The Premium For Your Preferred Term Insurance Now

Are You Looking For Custom Gift Boxes With A Logo? Legacy Printing is What You Need! 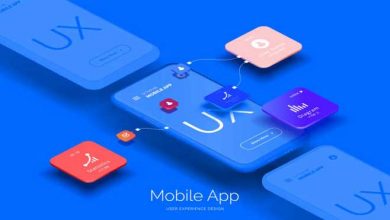 Why Custom Mobile App Development is a Better Choice? 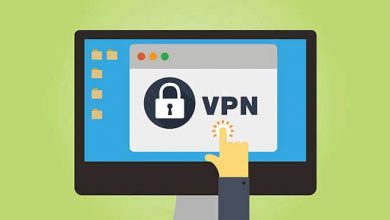 The basic introduction about VPN in 2021 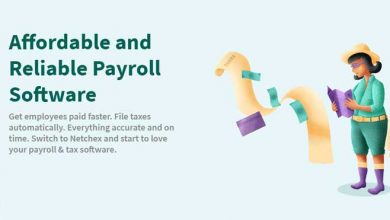 A Detailed Guide on Payroll Software and its Functions 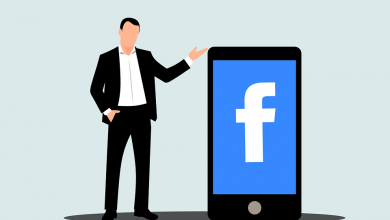