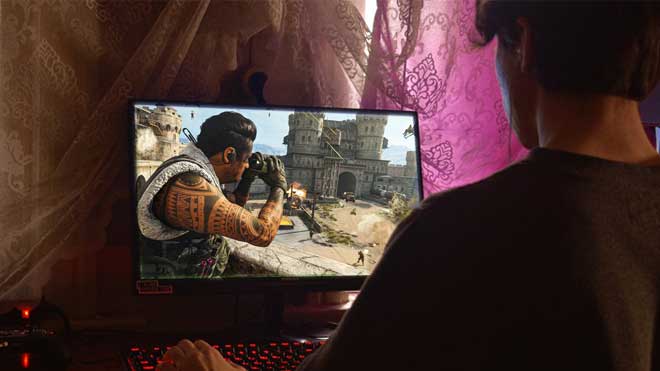 Call of Duty: Warzone was released in March 2020 and has since attracted over 80 million players, making it one of the most popular battle royale games ever. Since its introduction, it has received many seasons of content, introducing new weapons, contracts, and activities to the Verdansk community.

Call of Duty: Black Ops Cold War was recently incorporated into Warzone, bringing the two games’ advancement systems together. That means you can use all of your weaponry from the Cold War in Warzone, giving you additional options. Using Warzone Aimbot is not an option to win a game. Let’s take a look at 4 Tips to win games:

Even though many players in the late game will be wearing load-outs that render them invisible to scanners, UAVs are still a handy weapon in Warzone, allowing you to keep track of opposing squads.

Furthermore, you may not be aware that they may stack – if your squad summons three UAVs at the exact moment, the level of detail you’ll receive will astound you. You’ll receive a detailed view of every adversary on the map, including not just their location but also the direction they’re pointing in real-time. It won’t last long, but if you’ve finished a few contracts and have some spare cash, it could provide you with some long-term insights about positions and strategies.

2. Beware of the gas mask

As a battle nears its conclusion, a popular and effective strategy is to hug the gas ring’s outside edge as it closes, picking off fleeing targets while keeping slightly ahead of it. This effectively necessitates the use of a gas mask to reduce your danger but be warned that the mask’s on-off animations are pretty distracting.

It’ll destroy your day the first time it occurs, but your character putting on and taking off the mask might stop your firing and relegate you to worthless hip fire for a few seconds at critical periods, so be prepared. It’s not something you’ll ever be able to control completely, but if you learn to anticipate the disturbance, you’ll be less irritated by it.

3. Watch out for in-match events

Season 4 was released back in the day to moans about file sizes worldwide, and its most significant new feature is in-match events. Three sorts of these can occur at any time throughout a match:

Whether they’ve lost in the Gulag or are waiting for a battle, everyone who’s been eliminated respawns by airdrop.

For the duration of the 60-second Fire Sale, purchase stations receive steep discounts on various products, and purchasing back dead squadmates is free.

Armored helicopters will roam the map as a supply chopper. When you destroy them, you’ll get uncommon stuff like three UAVS, two armor and ammunition boxes, a gas mask, and a grenade launcher, as well as some money.

These occurrences may be game-changing, so if they happen during a game, make sure to modify your strategies and keep an eye on the skies!

It may seem cliched, but we genuinely mean it. Whether you’ve never won a game before or haven’t in weeks, keep playing smart and making tactical judgments, and the victories will come eventually. We’d know since we hadn’t won in a week or two, and our most recent triumph was ludicrous. We died early, made it through the Gulag without encountering any opponents after a tense two-minute wait. Then dropped near the final circle without a gun and hid for five minutes before sneaking in, picking up a single SMG, and firing three shots to finish off the last player standing, who had never even seen us, and Voila!

We’re back in win-town after one kill, a lot of suspense, and a large slice of luck. Warzone is a skill-based game with a healthy dose of luck and situational awareness, so don’t be discouraged if you have a terrible run.

There’s a lot to learn once you get in. Warzone combines the most outstanding features of other famous battle royale games with some unique twists and a Call of Duty flair. 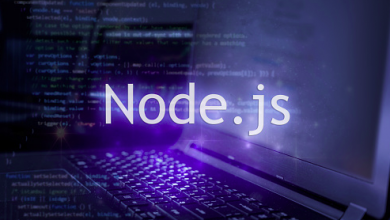 5 Tips to Speed Up Your Node.js Development Process 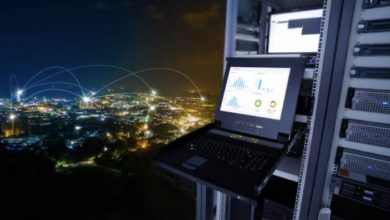 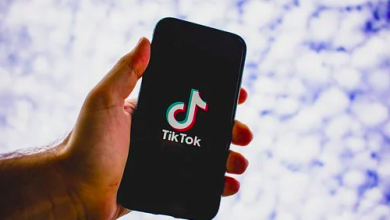 What is TikTok? Everything You Need to Know in 2022