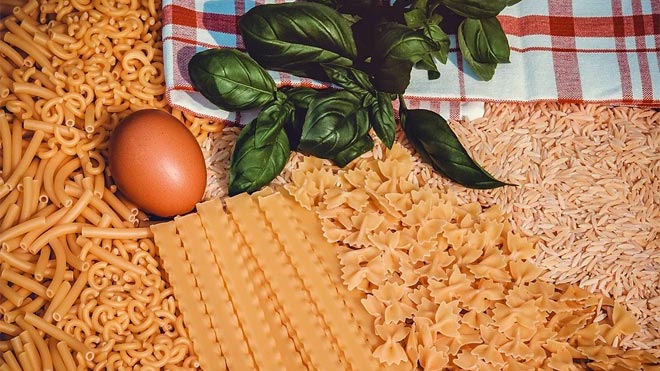 Ah, the noodle. Whether egg, wheat, or rice, noodles are a wonderful part of any Asian dish. Here in the UK noodles are all around us. They have become a staple part of our culinary culture. It wasn’t always this way. Noodles were once seen as exotic, foreign, and alien.

Let us trace the origins of the UK’s obsession with noodles. These origins go far deeper than a simple change in taste.

The noodle is a truly ancient foodstuff. Unbelievably, a 4000-year-old bowl of noodles was discovered in 2005. The “beautifully preserved, long, thin yellow noodles” were found at the Lajia archaeological site in North-Western China.

The team that found the ancient meal had to do some extremely clever sleuthing in order to determine what the noodles were made of. By comparing them with contemporary foodstuffs and grain types, it was found that they were made of millet, a grain still occasionally used to make noodles today.

Read Also: How to Keep Your Health and Wellbeing in Check During Your MBA Program

The arrival of Asian food in the UK is a fascinating example of how global culinary cultures were affected by trade and colonialism. Early Chinese restaurants were not aimed at British customers at all. Instead, they catered to Chinese sailors who frequently took shore leave in Liverpool. The sailors were part of a huge maritime trade network that was at full steam ahead in the 19th Century.

British people rarely ate at these restaurants, and Chinese people were mystified and othered in British society. So was their food. By 1908, there were a couple of successful Chinese restaurants in the West End of London that largely catered to the upper class. They were not particularly accessible to ordinary people.

Japanese food was similarly hard to find in the UK.

This all changed after the Second World War. Servicemen returning from war had experienced Asian cuisine, including noodles, whilst they were serving abroad. Chinese and Japanese immigrants were beginning to settle more permanently in the UK.

Consequently, noodle dishes started to become ingrained in British cuisine. By the 1970s, noodle bars were a popular way of having a quick, delicious, and affordable dinner in London and Manchester. Both cities developed Chinatown areas, which also contained many Japanese and Korean restaurants serving noodles.

Noodle restaurants are now high street names. National chains such as Wagamama are everywhere, from small market towns to central London. The first Wagamama was opened in 1992 in London. It specialized in Asian fusion noodle dishes, largely influenced by Japanese cooking.

Wagamama is one of many casual dining restaurants serving noodles all across the UK. The prices are typically affordable. Giving somebody a Wagamama gift card for Christmas isn’t such a bad idea! You can purchase ‘noodle money’ at www.giftsvouchers.co.uk.

Not all noodle bars are so casual though. A number of high-end restaurants specializing in Ramen dishes still operate. Kuaboi Ramen in London is much more expensive than a high street chain but might be a great night out for a special occasion.

Is a Healthcare Career Right for You?

Factors to Examine Before Picking A Computer Repair Firm 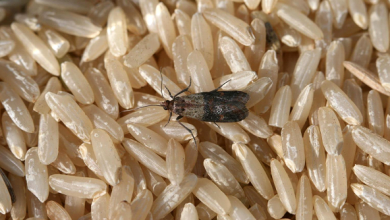 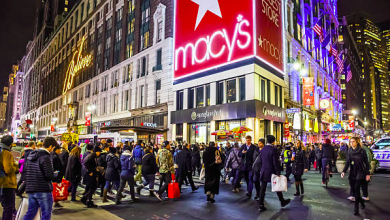 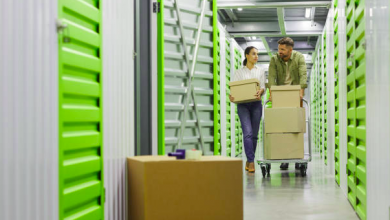 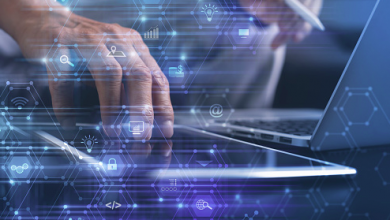