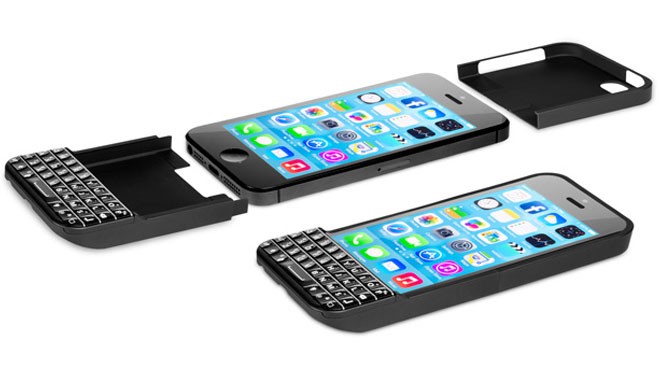 Ryan Seacrest – The American Idol host is convinced that messaging mavens need real buttons. To that end, he’s jumping into hardware and launching the Typo Keyboard for the iPhone 5 and 5s.

The Bluetooth case turns an Apple handset into a makeshift BlackBerry Q10, complete with backlit, sculpted keys that cover up the iPhone’s home button (there’s a small substitute key); we hope you don’t need multitasking, folks.

The Typo Keyboard will make its formal debut at CES in early January, and it should ship that month for $99. Thankfully, that means we’ll escape a sales pitch during New Year’s Rockin’ Eve. 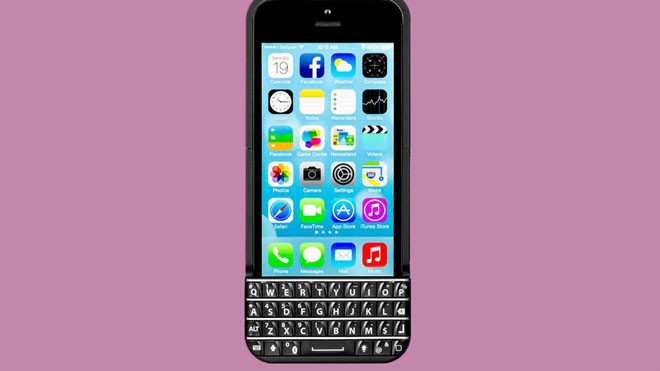 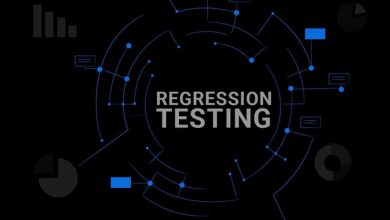 Regression Testing And Its Challenges 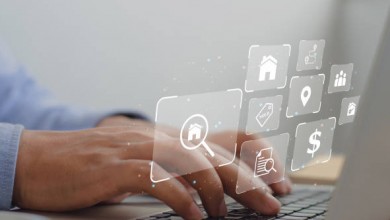 4 Beneficial Attributes Of Internet Websites In Applying For A Job 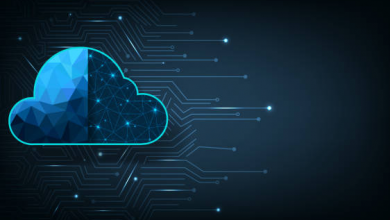 A Comparison of Cloud Storage Providers: Pricing and Services 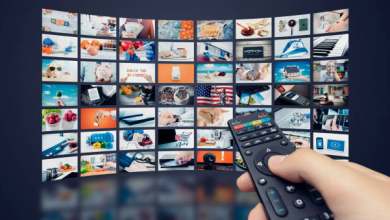 Why Should You Set Up Remote Video Monitoring For A Business