Justin Bieber has invested $1.1 million in a new social-media start-up called Shots of Me. Another Social network is coming soon designed specifically for teens,

Not much has been released about the new social network, The company behind the venture is RockLive, a startup itself that makes mobile games. expected to launch its apps by November 2013.l

There is also news that Justin Bieber isn’t the only celebrity investing in the company — Boxer Floyd Mayweather is also in on the venture.

Hi. I'm Mursaleen Siddique, The guy behind UltraUpdates.com. I'd rather call myself a struggling Blogger. I love Blogging with WordPress, Covering Tech, General Topics, Graphic & Web Design Inspiration., Feel free to get in touch via mentioned social media platform. 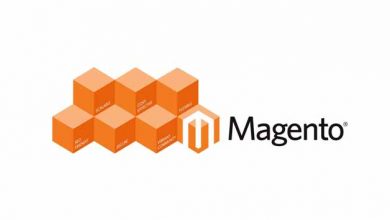 5 Easy Growth Hacks You Can Implement with Your Magento Store 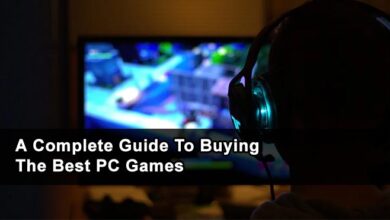 A Complete Guide To Buying The Best PC Games 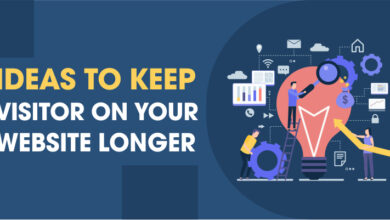 7 Best Ideas to keep Visitors on Your Website Longer