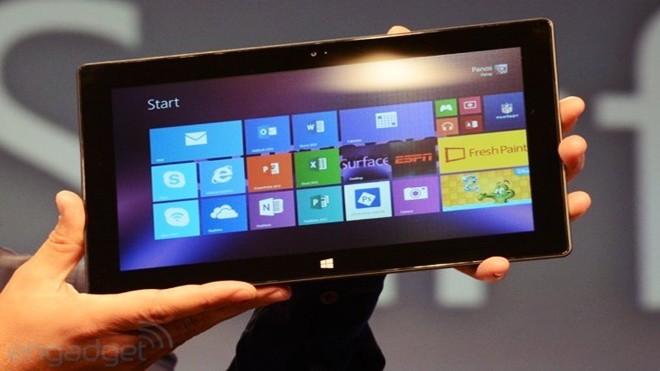 Microsoft said they paid up to a $100,000 bug bounty to researchers who found exploits in Windows 8.1, The software giant has traditionally shied away from paying rewards for security issues,

The company announced its first bug bounties earlier this year specifically designed for Windows 8.1 and Internet Explorer 11. While Microsoft was offering up to $11,000 for IE exploits, Microsoft wants a fix before it details the attack and it’s good to know that the new OS will be that much safer. 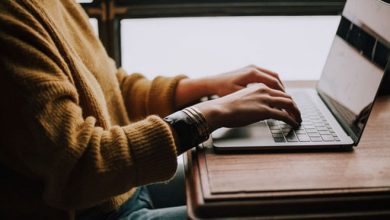 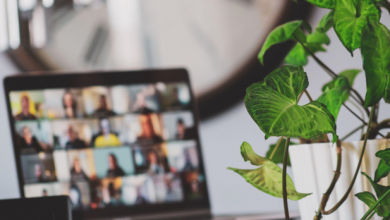 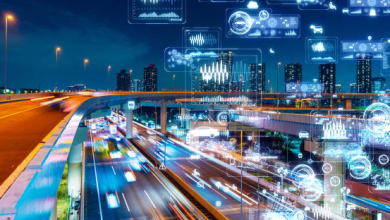 How Profitable is Automotive Technology? 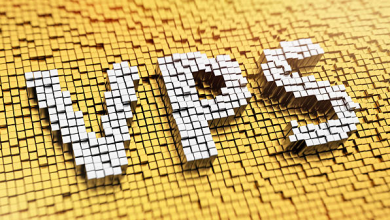