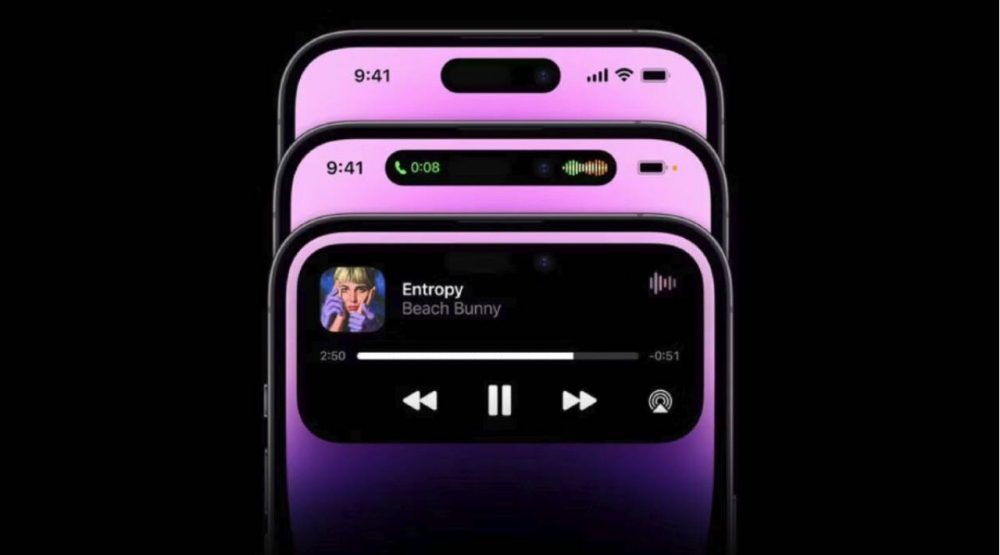 When the first notch was installed in the iPhone X in 2017, we could hardly have imagined that Apple would revolutionize it five years later in a way that we would not even have hoped for in our wildest dreams. The new notch in the iPhone 14 Pro (Max) is not just a notch. It is much more: adaptable, and variable.

Apple has managed to convert the notch on the upper edge of the screen from a boring, black something into a flexible oval – jokingly referred to by us as “suppositories”. “Sure to Become Iconic” – this is how Apple has advertised the new Notch. And Apple is right.

Dynamic Island – This is how Apple has baptized the new Notch. Behind this dynamic island is still the face ID and front camera-as far as nothing new, except that the oval shape is freely on the screen and is no longer connected to the housing edge. Dynamic because the size of the notch adapts to the content on the iPhone display. Words are difficult to describe what Apple has done.

Nevertheless, we try it: If you put a timer, the notch divides so that the timer symbol is displayed in the Notch. If you play music, the album cover is shown in the Notch-together with a small audio wave animation. If you send or receive a file via AIRDROP, the notch suddenly gets bigger, with Facetime calls or music it extends in the upper third of the screen. You have to have seen it with your own eyes to understand what the notch in the iPhone 14 Pro is able to do.

The notch means change. She heralded a new age in iPhone history. The iPhone X was the biggest change in 2017. The notch was hated or loved. She introduced Face ID, a function that you no longer want to miss today. But she was quite present and, compared to the Android competition, with her punches or fingerprint sensors among the screens. Apple went so far with the iPhone 13 and reduced the notch. However, only by 20 percent to be precise. A small change that sounded like a pure marketing measure.

The new, flexible notch is awesome for two reasons: On the one hand, it gives the iPhone 14 Pro, which otherwise looks similar to the iPhone 13 Pro, a new identification feature. This oval makes the iPhone 14 Pro distinctive. On the other hand, the notch gives it so many functions that you will probably no longer perceive it as an emergency.

Of course, only the first practical tests can show whether this is the case. But what Apple has shown is promising: Notch is no longer just a black something you need to unlock your iPhone. It is now much more, part of the system.

According to Apple, it is a “real Apple innovation that is in between hardware, software and something”. It should combine “fun and functionality”. And that is the jumping point: the Notch gets a function to experience. While she hid the actual magic of the Face ID from the eyes of the user up to the iPhone 13, it now comes alive. I even go so far as claim that in addition to all the other functions, the notch is sufficient for why you want to switch to the iPhone 14 Pro. 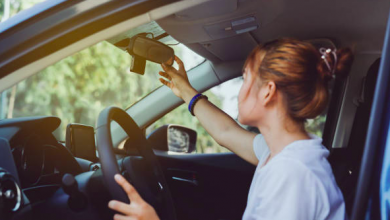 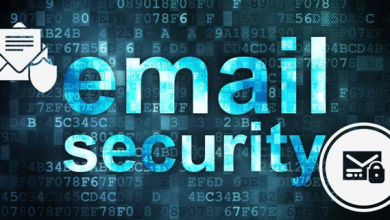 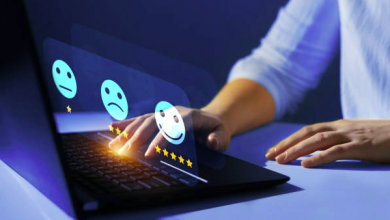 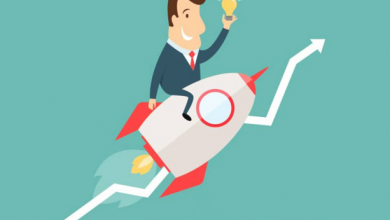