Cold lasers can be used for various treatments because they deliver heat to deep tissues without being painful or causing damage. They also offer pain relief, healing, and anti-inflammatory properties. The downside of cold lasers is that they aren’t always effective in treating specific conditions, which may be chronic or may be affecting different layers of the skin.

The infrared wavelengths emitted from the cold laser penetrate deeply through tissue and cause vasodilation (increased blood flow), increase metabolic rate, reduce inflammation and regulate the immune response. These beneficial changes result in faster healing and recovery of damaged tissue.

What Are Cold Lasers Used to Treat?

As mentioned above, there are many uses for cold lasers. Some of these include:

Acne–cold lasers are often recommended by dermatologists as a treatment for acne, especially if it doesn’t respond well to other common treatments like antibiotics. Acne occurs when excess oil forms on your face. Several factors contribute to this, including genetics, hormones, and bacteria that live on the skin’s surface. When bacteria overpopulate, the follicles of oil glands become blocked. This leads to an inflammatory reaction in the area where the blockage occurred. As with any kind of inflammation, redness develops, pus forms under the skin, and spots appear. To treat acne, a cold laser will target the bacterial population responsible for the acne while stimulating cellular activity, promoting healthy circulation, and encouraging new collagen growth. It’s estimated that one cycle takes anywhere between 2-10 minutes depending on the intensity level required to get the desired results.

Arthritis – A study published in the Journal of Applied Physiology suggests that low-level laser therapy can help alleviate symptoms related to arthritis. In particular, those who received the treatment showed reduced swelling, less stiffness, and improved endurance.

Athletes – Many athletes suffer from injuries during their athletic career, particularly those who participate in contact sports. An article in the journal Clinical Sports Medicine states that low-level laser phototherapy helps improve muscle strength and speed after exercise.

Burns – Studies have shown that cold lasers can accelerate burn healing and prevent scar formation. Burns occur when you expose your skin to high levels of heat, which can lead to damage and destruction. Exposure to extreme heat causes the outer layer of skin to die off while the inner layer remains alive. After a short period of time, dead cells start to slough off, leaving behind open sores and blisters. Laser therapy has successfully been used to heal burns and prevent scarring.

Addiction – Addiction to drugs, alcohol, tobacco, and even food has plagued society since humans first developed. The most dangerous addiction, however, is substance abuse that involves medications such as cocaine, heroin, opiates, amphetamines, and hallucinogens. Unfortunately, addicts often resort to crime to support their habit, putting themselves in danger of arrest, injury, or death. For this reason, many people turn to alternative therapies to aid them in kicking their drug problem. One of these alternatives is cold laser therapy. Although no studies directly prove its effectiveness as an addiction recovery tool, many users report positive results.

Tobacco dependence, also known as nicotine dependence, is characterized by frequent attempts at smoking followed by abstinence. Most smokers want to quit but fail over and over again. If they can overcome their urge to smoke, they still may experience withdrawal symptoms like irritability, headaches, stomach upset, increased hunger, and fatigue. According to the Centers for Disease Control (CDC) and Prevention, about 20 million Americans use tobacco products every day, and 5.2 million adults die each year due to diseases caused by smoking. Treatment programs for tobacco cessation include medications, counseling, behavioral modification, and alternative approaches. Among the latter, cold laser therapy seems promising. A study conducted by researchers at Florida State University found that smokers who were treated with cold laser therapy experienced less craving than those participants who received placebo treatments. In fact, the number of cigarettes smoked per week decreased by nearly 30 percent after just one session.

One drawback of cold laser therapy is its cost. However, if you live near a health spa or treatment clinic such as LaserQuit, you may be able to take advantage of discounted rates. Another option is to purchase a home-based device that generates low-level laser light. This model allows you to exercise flexibility in scheduling your sessions and can provide relief from stress and anxiety. Whatever method you choose, there

Simple Ways to Enrich Your Life 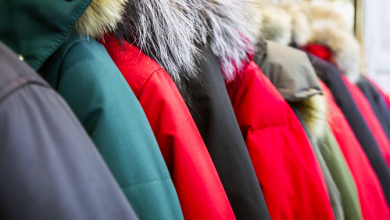 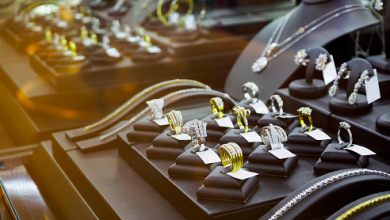 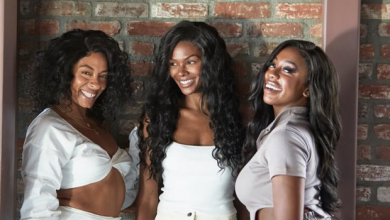 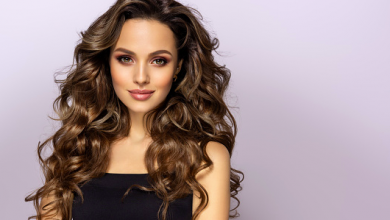 Get Ready Like A Star Hairdo In Less Time