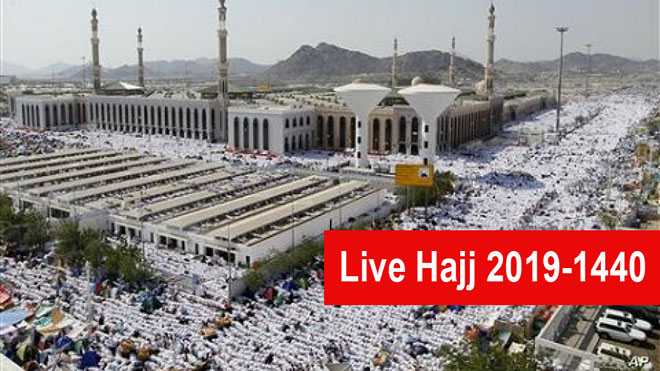 Pilgrims gather in Mina valley, just outside Mecca, for start of the annual pilgrimage. 2019 – 1440

Hajj is the annual pilgrimage to Mecca that Muslims are expected to make at least once in their lifetime. The word Hajj is an Arabic word, meaning ‘to intend a journey’.
Hajj is the fifth pillar of Islam – the others are shahadah (declaration of faith); salat (daily prayer); zakat (giving of alms); sawm (fasting in Ramadan). Via

The pilgrimage must be performed by all Muslims, who are financially and physically able, at least once in their lives.

On Friday, pilgrims started gathering in Mina valley, on the outskirts of Mecca, for the start of the Hajj.

In temperatures reaching up to 40 degrees Celsius, pilgrims will perform rites in the Mina valley, mount Arafat and in Mecca.

Pilgrims are not allowed to cut their hair, wear perfume, or engage in sexual acts. The ritual ends with men trimming their hair.

The climax of the Hajj includes the Eid al-Adha festival, which is one of Islam’s two major festivals and involves the sacrifice of an animal, usually a sheep, goat or cow.

Roughly 54 million pilgrims have attended the Hajj over the past 25 years, according to official figures. 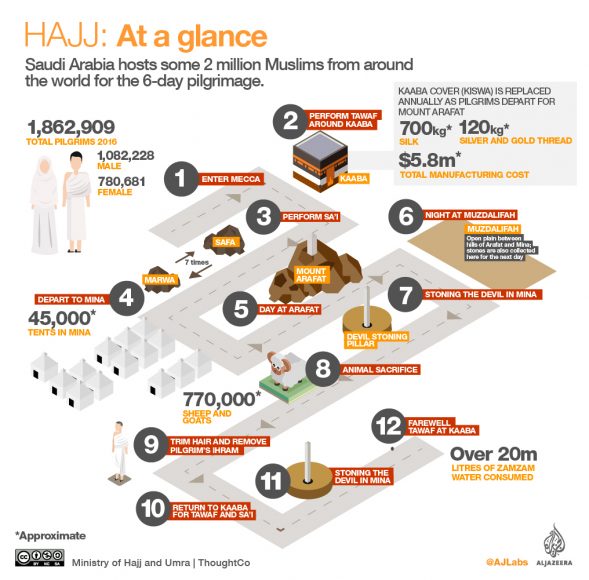 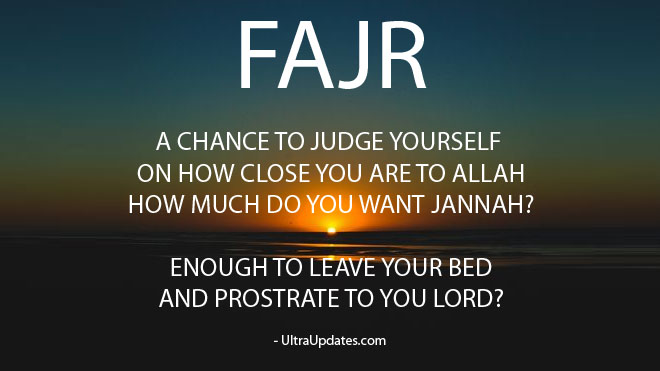 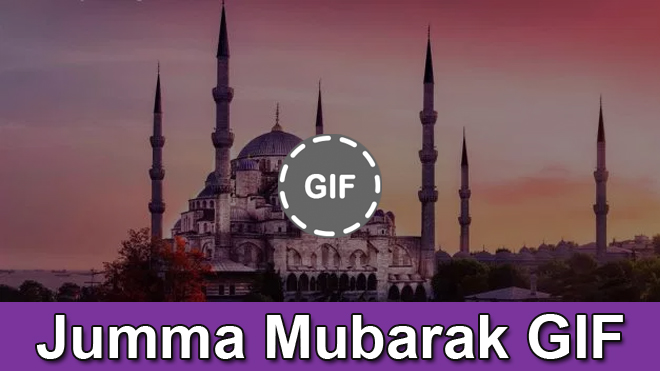 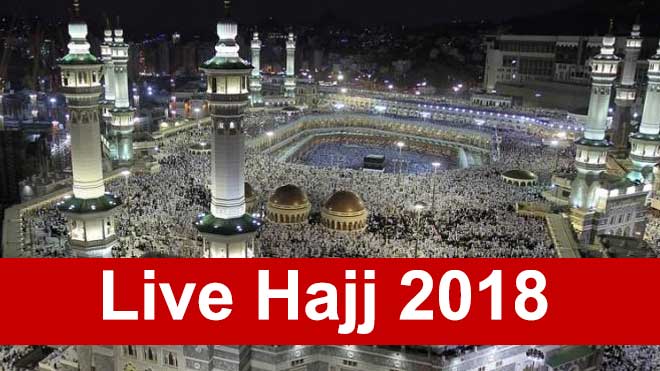 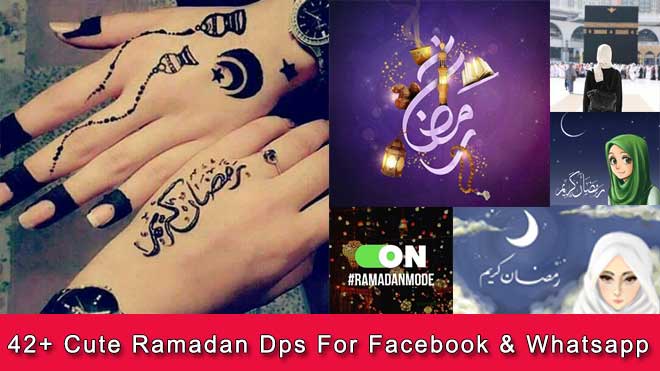