Hollywood stuntman, free-runner and former gymnast Damien Walters is a biggest life risk taker. He risks major injuries every day doing what he does not only for a living but for his passion also, however he’s taken it up a level in his latest stunt performance video where he back flips over a speeding Formula E car that he has his back to. Crazy, Awesome video to watch and make it viral on social media.

If you’re in doubt like other people that this video is highly edited. than i must say you guy should watch his 360 Degree video. 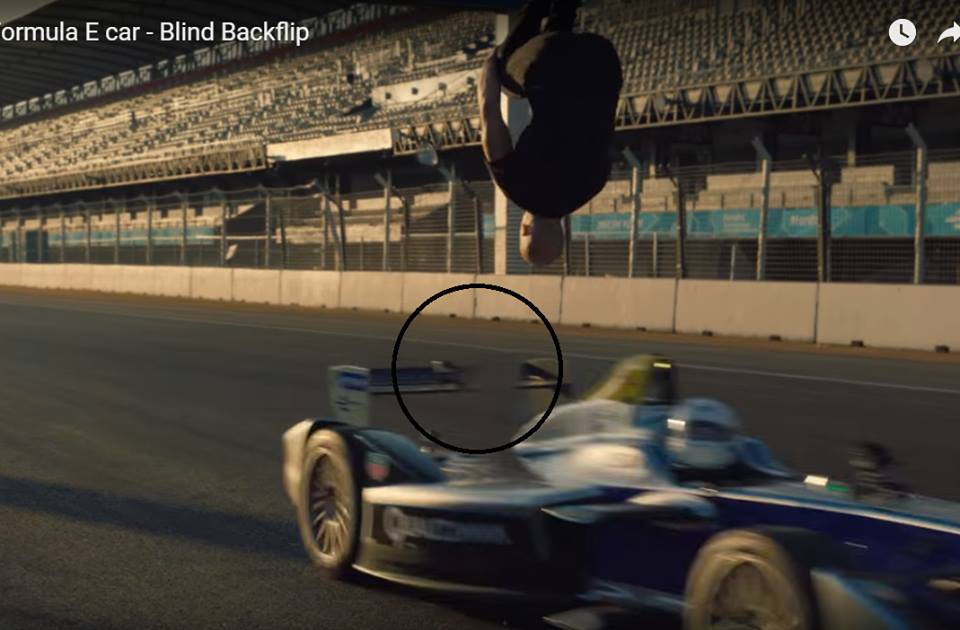 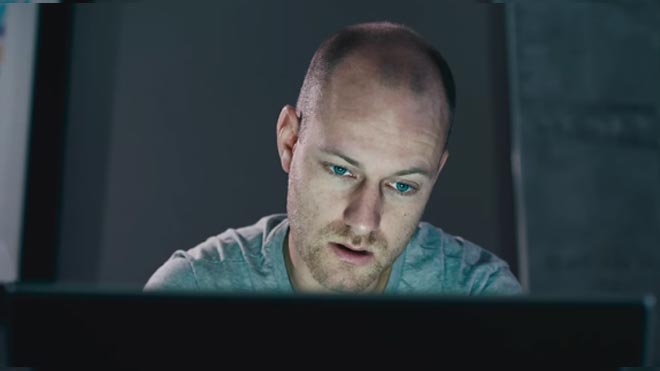 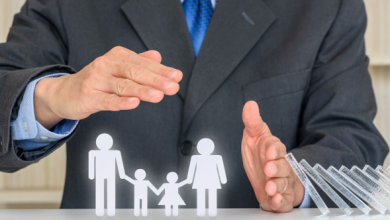 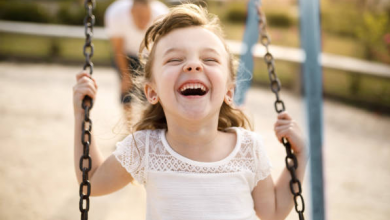 Tips for Parents: How to Handle Aggression in Your Kids 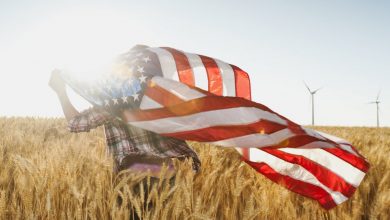 Places In America That Offer You The Best Quality Of Life