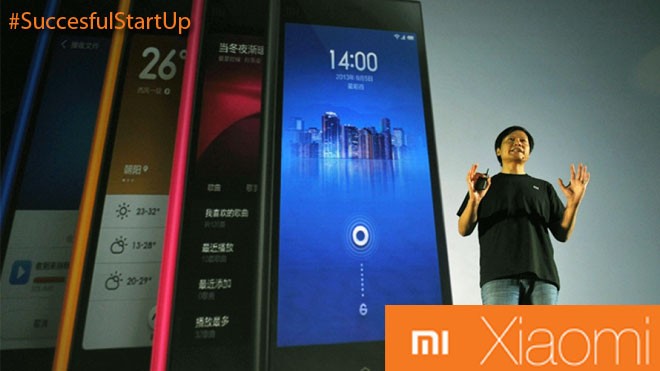 Disruptive Chinese mobile phone maker Xiaomi (Pronounced as “Shao-mee”) celebrated its fifth birthday. In that time it has achieved a lot more than any other half-decade-old company – It has diversified from Android smartphones to all manner of smart gadgets of 21st century, expanded out of China, made headlines around the world, formed a legion of crazy fans, and risen to become one of the world’s top mobile phone brands. Xiaomi launched.

While all that was happening in the world, Xiaomi has pushed HTC to the edge of the abyss, terrified the life out of Samsung Mobiles, and perhaps even given Apple’s Iphone some food for thought.

Here is the infographic showing some inspiring fun facts about Xiaomi and its founders as well as a timeline of the highlights of the past five years. This is one of my favorite successful business stories. must read it and share your views in comments. 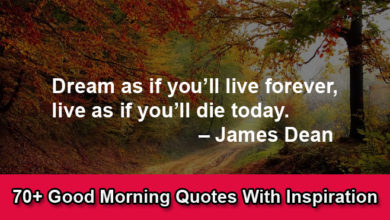 Is It Safe to Contact Professional Paper Writing Services Online?

GPS Trackers are Changing the World of Car Fleet Management