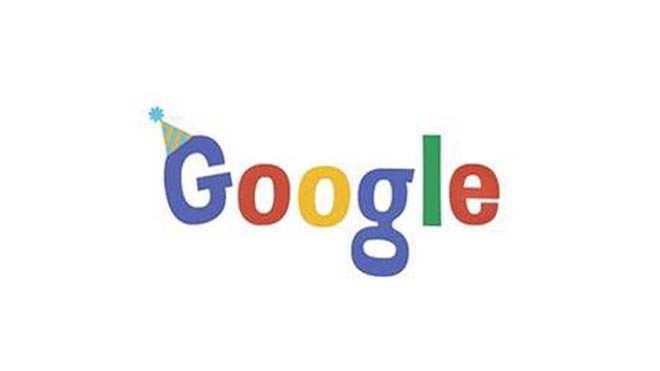 Saturday is a milestone for Google as it matures into adulthood – it’s the search engine’s 16th birthday and to celebrate, it has given itself a Doodle.

The animation – in which the Google logo is yet again anthropomorphised – a parental-like ‘G’ with a party hat makes pencil marks on the ‘white wall’ next to it, first measuring the height of the red ‘o’ and then that of the taller green ‘l’.

The ‘o’, which at first is ecstatic at having grown so much since the last recording, appears sullen upon the realisation that the ‘l’ is so much bigger.

Google was founded in 1998 by Larry Page and Sergey Brin and its official birthday has been up for debate after the search engine previous celebrated it on the 7 and 8 September, according to Google fan site Specblo.

This year’s sweet and poignant Sweet 16th doodle follows its previous birthday doodles including its 4th birthday – which had a cake and four candles – and its 11th in which the Google logo was given two green l’s. 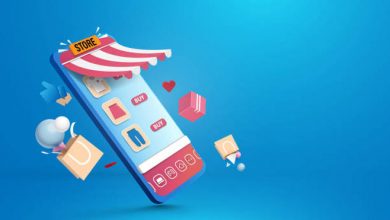 How to Setup a Headless Commerce Site