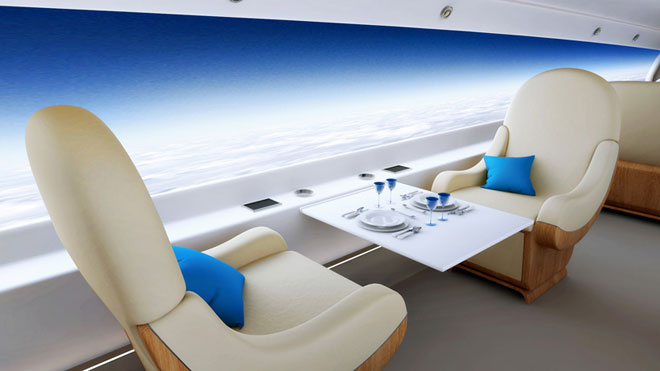 Spike aerospace, Designers of  Supersonic Jet has announced the futuristic airplane will feature an innovative windowless passenger cabin.  Supersonic Business Jet with an advanced engine and air frame technology capable of cruising at average speeds of mach 1.6-1.8 (1060-1200 mph) instead of traditional individual windows, the interior facade will be covered with thin display screens embedded into the wall. cameras surrounding the entire aircraft will construct panoramic views displayed throughout the cabin, allowing passengers to dim the LCD panels to catch some sleep or view one of the many scenic images stored in the system’s database.

The Supersonic jet will enable travelers to reach destinations in half the time it currently takes; passengers will be able to fly from NYC to london in 3-4 hours instead of 6-7 hours and LA to tokyo in 8 hours instead of 14-16 hours. and off course these kinds of aircraft are not going to be cheap airlines  [via] 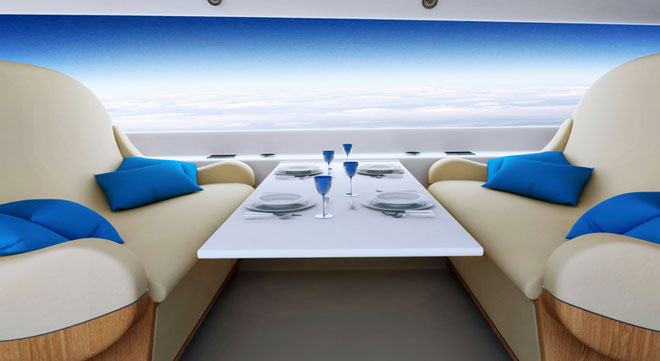 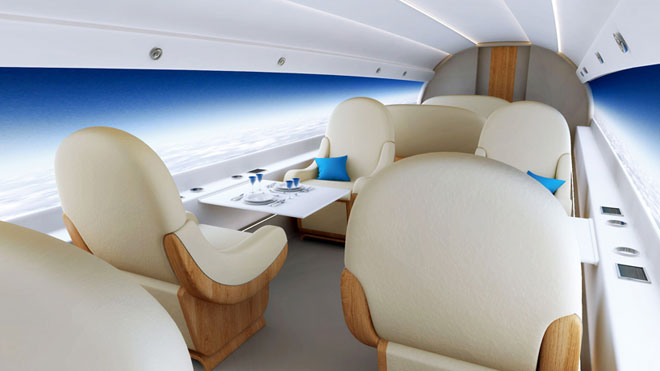 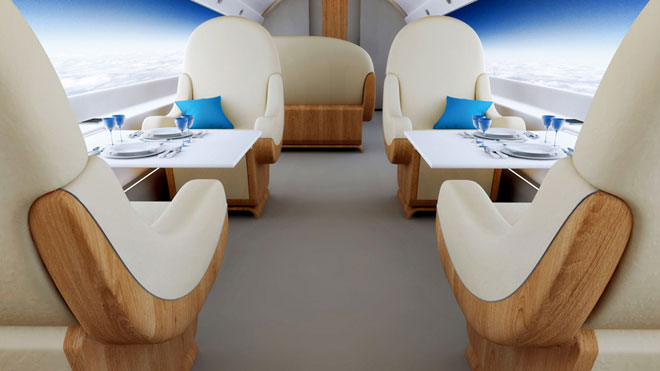 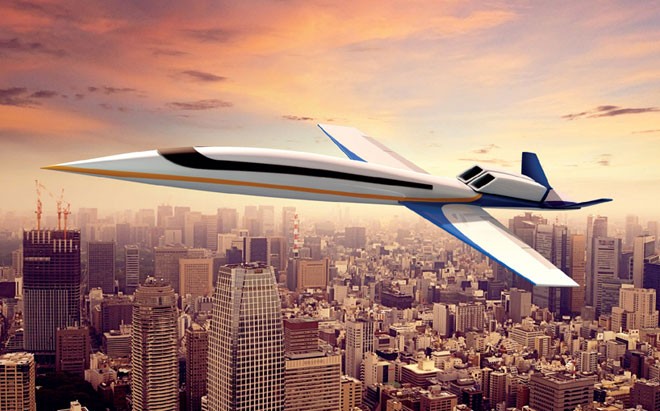 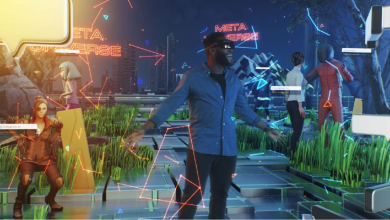 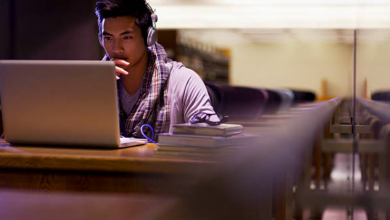 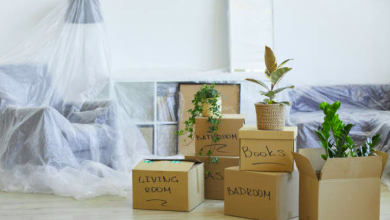 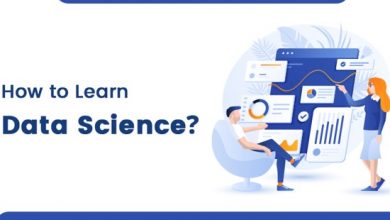 How to Learn Data Science?